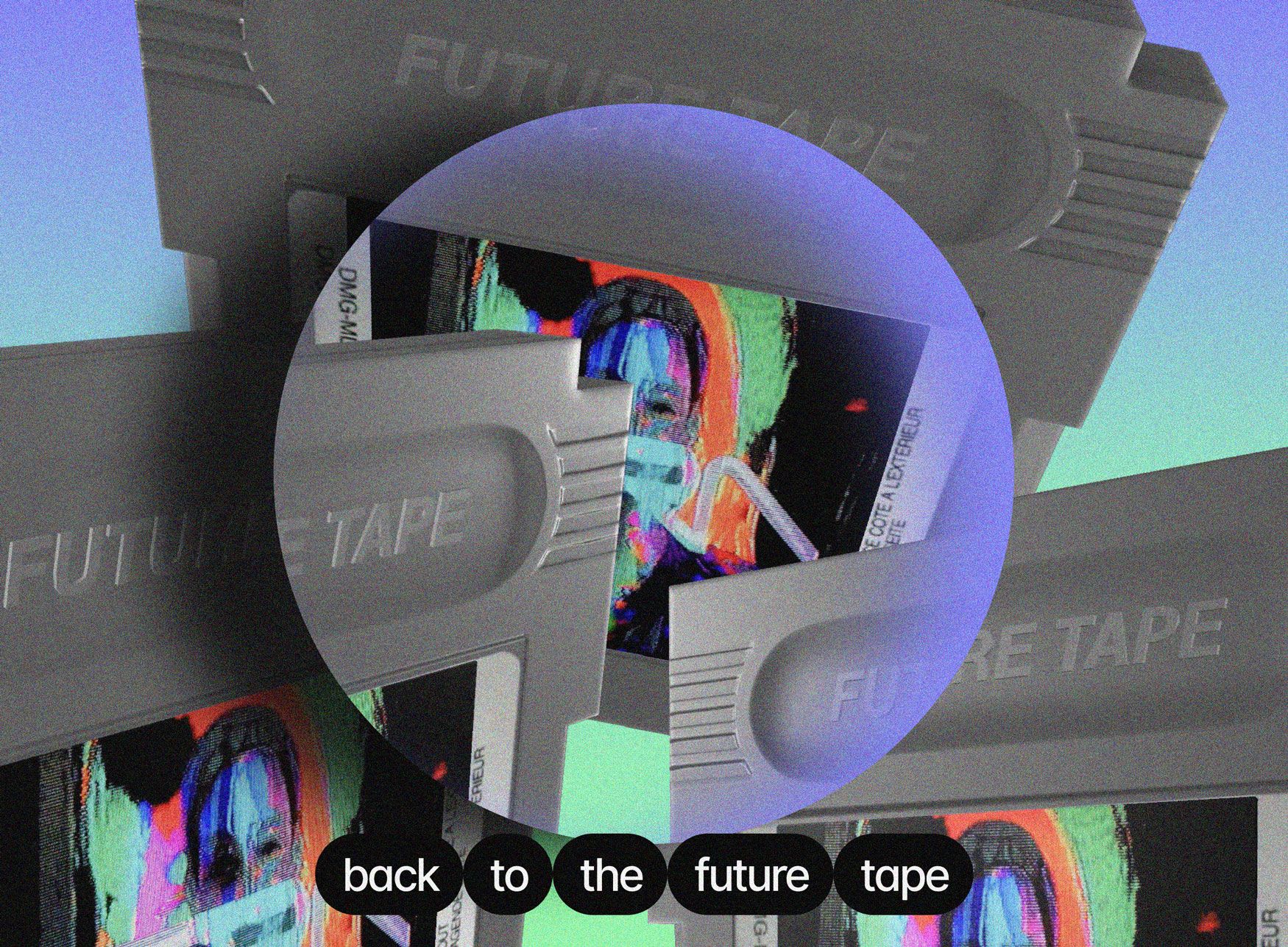 The late 2000s are remembered today as the neon-drenched high point of a post-crash, pre-social media, party-hard hedonism, a lifestyle aesthetic currently in the midst of an uncertain redemption arc in the guise of “indie sleaze.” But it would be a mistake if all we end up salvaging from this era are its Cobrasnake aesthetics.

Behind the highly bloggable parties were the blogs themselves, where hobbyists circulated probably illegal Mediafire links to both vinyl-rip rarities and electro remixes of beloved indie hits. There was no user data to sell, no barrier to participation, and no algorithm to game in the pursuit of a monetizable personal brand. What existed instead was a decentralized cultural ecosystem rooted in networks of trust and affinity. The MP3s were free, but labels tended to turn a blind eye given the devoted fandom they sustained. Anyone with an internet connection could find music they cared about and build a scene around it. In the unregulated gap between Napster and Spotify, an online-first subculture flourished in what Lina Abscal has called “a now-defunct version of the internet as a utopia for culture and community.”

The epicenter of this fleeting utopia was Hype Machine, an aggregator site that functioned as a kind of Bloomberg Terminal for the Bloghouse scene, pulling together songs from a vast array of sites into a single list sortable by variables like popularity and date posted. Hype Machine’s simple interface betrays its enduring cultural influence, with the site’s name effectively a synonym for the blogging culture of which it became the backbone. That culture has since collapsed under the pressures of platform monopoly and stricter enforcement of copyright online, but the site itself is still going strong as a tool for those seeking to discover new music through human-curated happenstance rather than the whims of the algorithm. 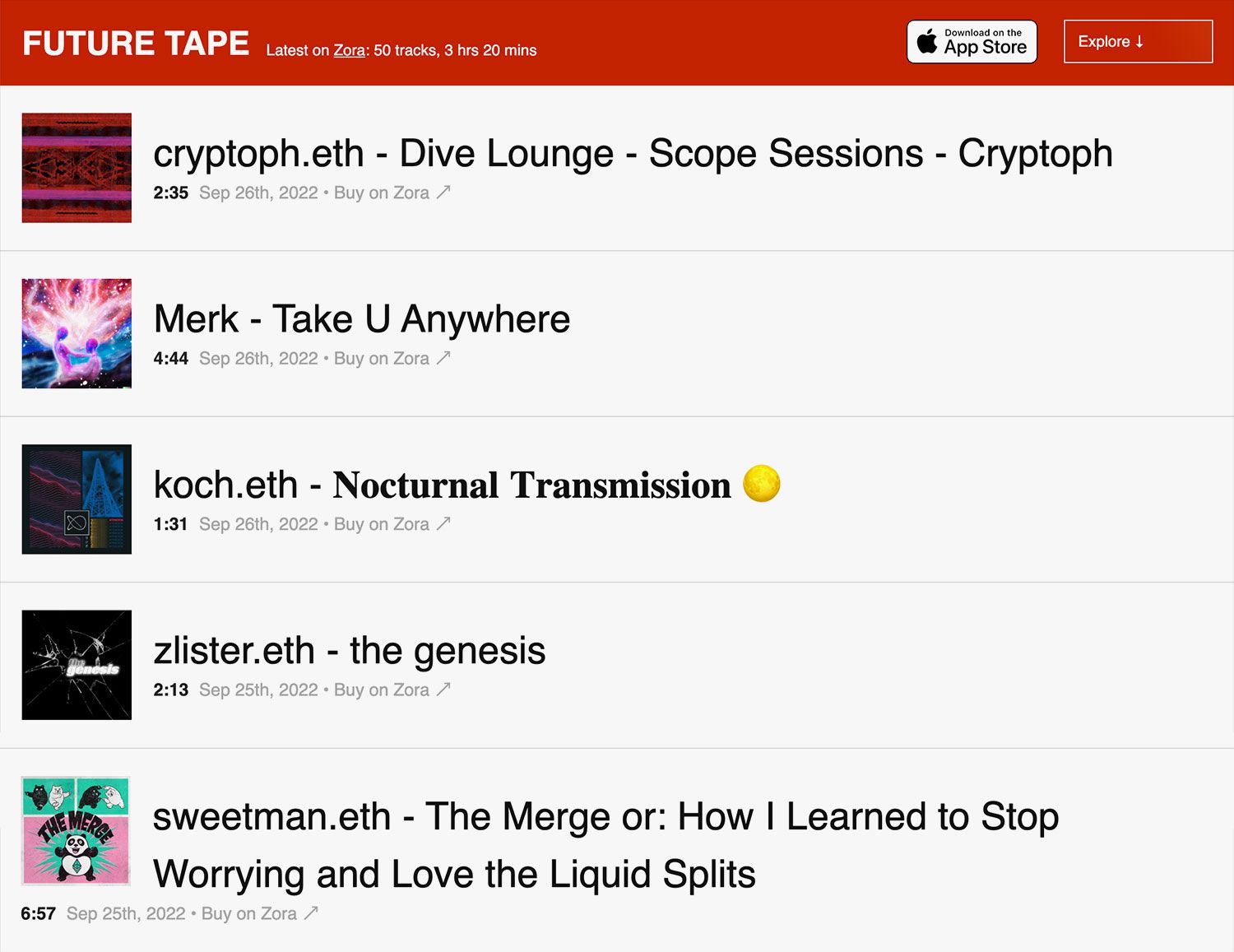 Creator Anthony Volodkin launched the site in 2005 as a fun project while he plugged away at his computer science degree at Hunter College. The basic design was derived from his own needs as an avid music fan eager to orientate himself within the burgeoning blog scene. “I kept stumbling across all these sites where people were posting links and writing a paragraph here and there about some MP3s, either new releases or just some old stuff they dug up,” he says. “The one post I remember that really caught my attention was the soundtrack to the Super Nintendo game Killer Instinct, which was notable because they included a CD alongside the game cartridge because the team had worked so hard on the soundtrack and wanted people to hear it in high quality. A magazine would have no reason to write about this weird soundtrack ten years after its release. Nobody’s making money off that, but it creates a record of this event and makes it real in people’s minds and memories. I built an early prototype of Hype Machine because I couldn’t keep up with the hundreds of sites that were posting links like that every day. The front page of that prototype is the same as the front page that appears on the site today: the most recently posted stuff in chronological order with some very light filtering to prevent a single site from dominating the whole page. There’s no real algorithmic filtering the way we typically have it today.”

As an aggregator designed to add value across a distributed network of blogs, Hype Machine presents an instructive foil to the centralized streaming platforms that followed in its wake. “Supporting the ecosystem was a real priority in the design of the site,” says Volodkin. “That meant making attribution really clear, making it really easy for the hundreds of sites we indexed to participate, and driving traffic to them as much as possible. The extra context provided by the distinct platforms and the people who were writing about the songs made a huge difference. It was relatively easy to get the files, but what else were you getting?” What we get when we listen to platforms such as Spotify, in contrast, is a purposefully decontextualized drip feed of on-demand playlists. It’s a universal content library that’s disorientating by design, reducing music to an authorless service. To borrow Drew Austin’s memorable turn of phrase: we don’t listen to songs when we listen to Spotify, we listen to Spotify. 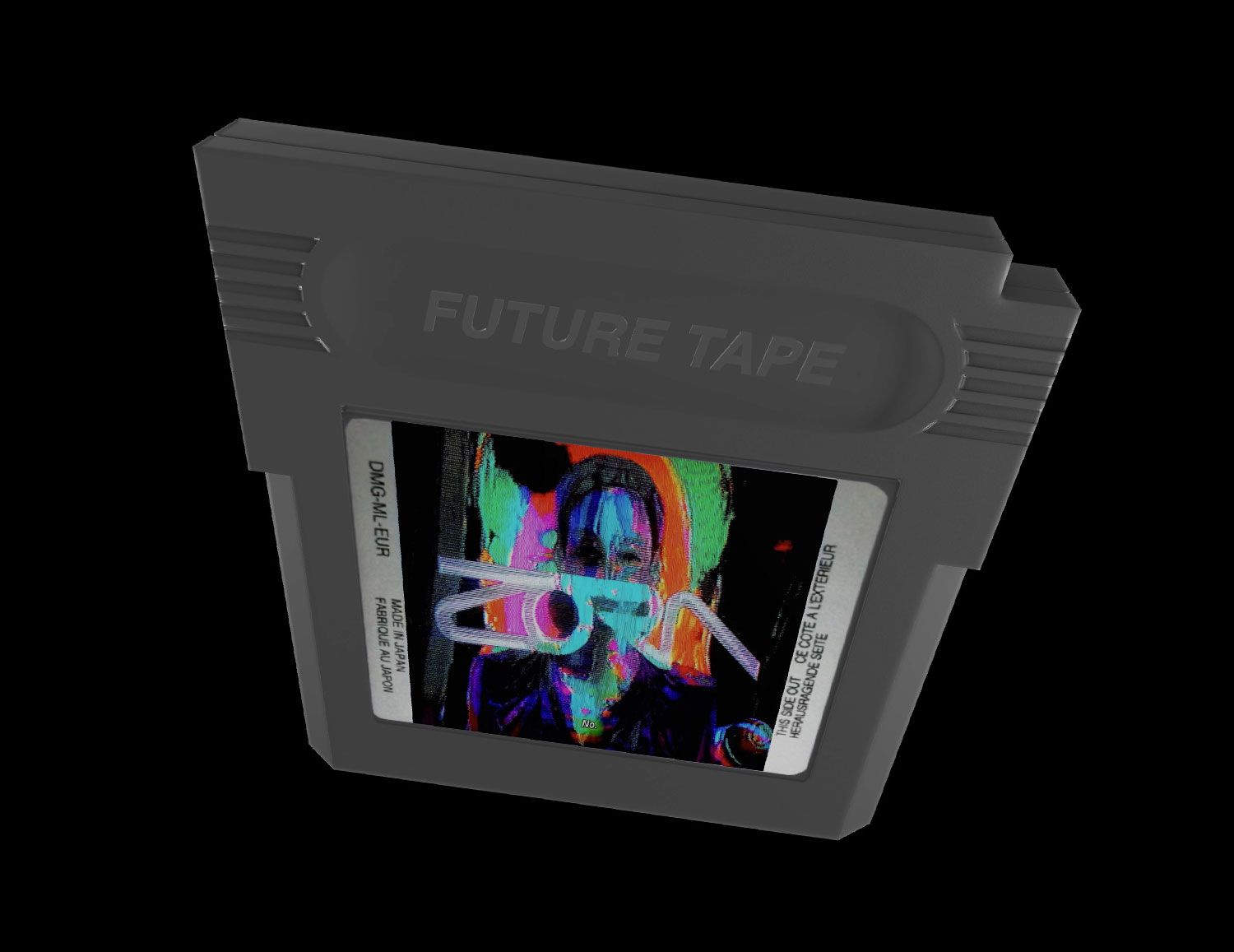 Now, Volodkin sees in Web3 an opportunity to remedy this situation by reprising the best elements of Hype Machine’s context-rich model for the onchain music scene. His latest creation, Future Tape is an experimental music player that lets users play songs minted across Catalog, Sound.xyz, Nina Protocol, Mint Songs, and Zora. Volodkin launched the app earlier this year and has since partnered with Zora to develop it further, a collaboration he says is driven by a common commitment to building cultural context in tandem with new technology. The idea is that with Zora’s backing, Future Tape can create a universal standard for music NFTs from any platform or blockchain. The app was born from the simple desire to make onchain music easier to listen to on a phone, but also the more ambitious bid to pool together content from each of these platforms while playing to the strengths of each. Rather than optimize for casual listening, Future Tape is built around making music feel like an object worth obsessing over. “There are a couple of thousand songs or so on these platforms right now, which presents a pretty different design problem in comparison to however many millions of songs there are on Spotify,” says Volodkin. “How do you make each item stand out? How do you get people to spend more time with each track specifically versus that emphasis on the stream of things that you don't necessarily resonate with or even recognize?”

One way Future Tape is answering these questions is through bespoke features tailored to the distinct sensibilities of artists and platforms featured on the app. Holders of Sound’s “golden egg” special editions, for example, will see it reflected in the app’s interface when they listen to that track. “It's a small detail, but it’s important as it acknowledges the different functionality of that platform and brings it into the product,” says Volodkin. “We want to support these platforms in the distinct experiences they are trying to create and the different problems they are trying to solve. I think over time we’ll see groups of people releasing music in a label-style way, with a very specific approach to curation, even if it looks like a music tech platform. It’s about being a participant in a distributed network and adding value in your own particular way.”

Future Tape has deployed custom 3D artwork for Holly Herndon’s Holly+ project. Volodkin mentions the work of “headless band” Chaos and Nina Protocol’s Hubs as other areas earmarked for custom integrations. In firm opposition to the homogenizing tendencies of mass-streaming, Future Tape is taking form in conversation with the artists, collectors, and listeners who have a stake in the app. The aim is to build a music player that is elegant, scalable, and accessible, but never at the expense of context and idiosyncrasy.

These custom once-off special features aren’t just playful novelties either. Rather, they’re a measure of Volodkin’s desire to create an interface that can reinstate music’s “thingness”—to make it less ephemeral and more tangible, something to collect and care for rather than passively zone out to. “Blogs were reacting against the very structured processes and formats of the music industry, but I think we've reached the logical conclusion of that now where everything is just tracks and playlists. Streaming has made music so shapeless and so objectless that really any effort to make objects sounds great,” he says. “People still want to make clearly defined, intentional works. Building meaning around media is a big opportunity for Web3. I'm excited to enable that.”