Chaos and the Headless Band 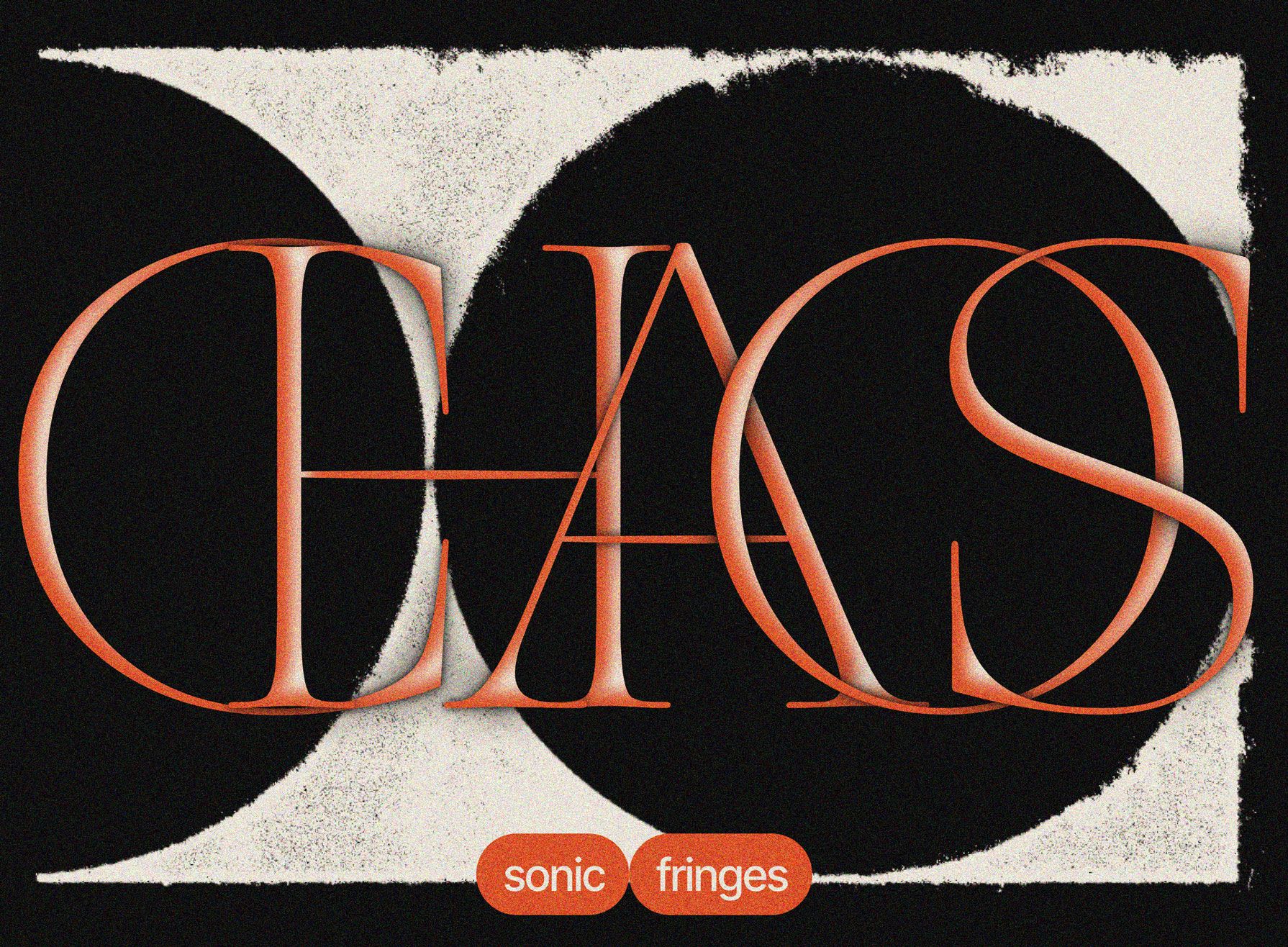 The lore encircling and radiating from music NFTs is picking up steam, and Camp Chaos—powered by Matthew Chaim and Mark Redito of Songcamp—is a central node; a decentralized gesamtkunstwerk of musicians, graphic designers, and illustrators.

Unlike the multi-headed canine, Cerberus, who guards the gates of the Ancient Greek underworld, Hades—Chaos (which also serendipitously alludes to the Greek mythological void) positions itself as a “headless band,” a subtle play on a piece from Toby Shorin, Laura Lotti, and Sam Hart of Other Internet. Chaos’ 77-strong network has produced songs, a symphony of visual layers, and bespoke smart contracts over the last few months.

Today, they release 5,000 Chaos Packs, deployed onto the Ethereum network, and available to mint on their website. Zora’s Editor spoke with the team on the collective’s origins, mechanics, and vision.

Liam Casey (ZORA): It's a very exciting time for new projects and new initiatives. To kick things off, what were your relations to the music industry and what conditions informed you or influenced you to transfer over to Web3?

Matthew Chaim: I'm a singer/songwriter first and foremost. I focused solely on my own career for many years leading up to my falling down the Web3 rabbit hole. I was releasing music under my name and working with producers here in Montreal. I first started learning about NFTs and Web3 when the pandemic hit. I started learning about these tools and fell in right when ZORA was teasing this new marketplace at the end of 2020. That whole culture was so exciting and felt aligned with the way I contextualize my releases, the way I monetize, the way I create value for myself and the musicians I work with. A few songwriting camps I went on in 2017 and 2018 really opened up this network for me. There are so many incredibly talented people when you converge them all into a small space and say 'Go make five songs in five days.' That was hugely impactful for me too.

Mark Redito: In terms of the music industry, I've been a full-time musician since 2013 and part of my artistic journey has always been being involved in scenes, primarily DIY, underground scenes, electronic music scenes and punk. I carry a lot of that thinking with me in this journey currently with Web3. I saw how this could be a space for us to experiment because it's so new. There's a lot of the ethos to the space that really breeds collaboration and connection and community. It's so different in the way that we approach the typical music industry.

For example, you have this Spotify model; pre saves, social media engagement, etc. I was very jaded about that. I thought, 'What else is out there?' This doesn't feel creative to me. And so I think Web3 allowed for that. Like Matthew said, in Web3, there is a way for us to design new distribution flows, design how we release the album, and how we actually create piping for value to flow back to the artist. 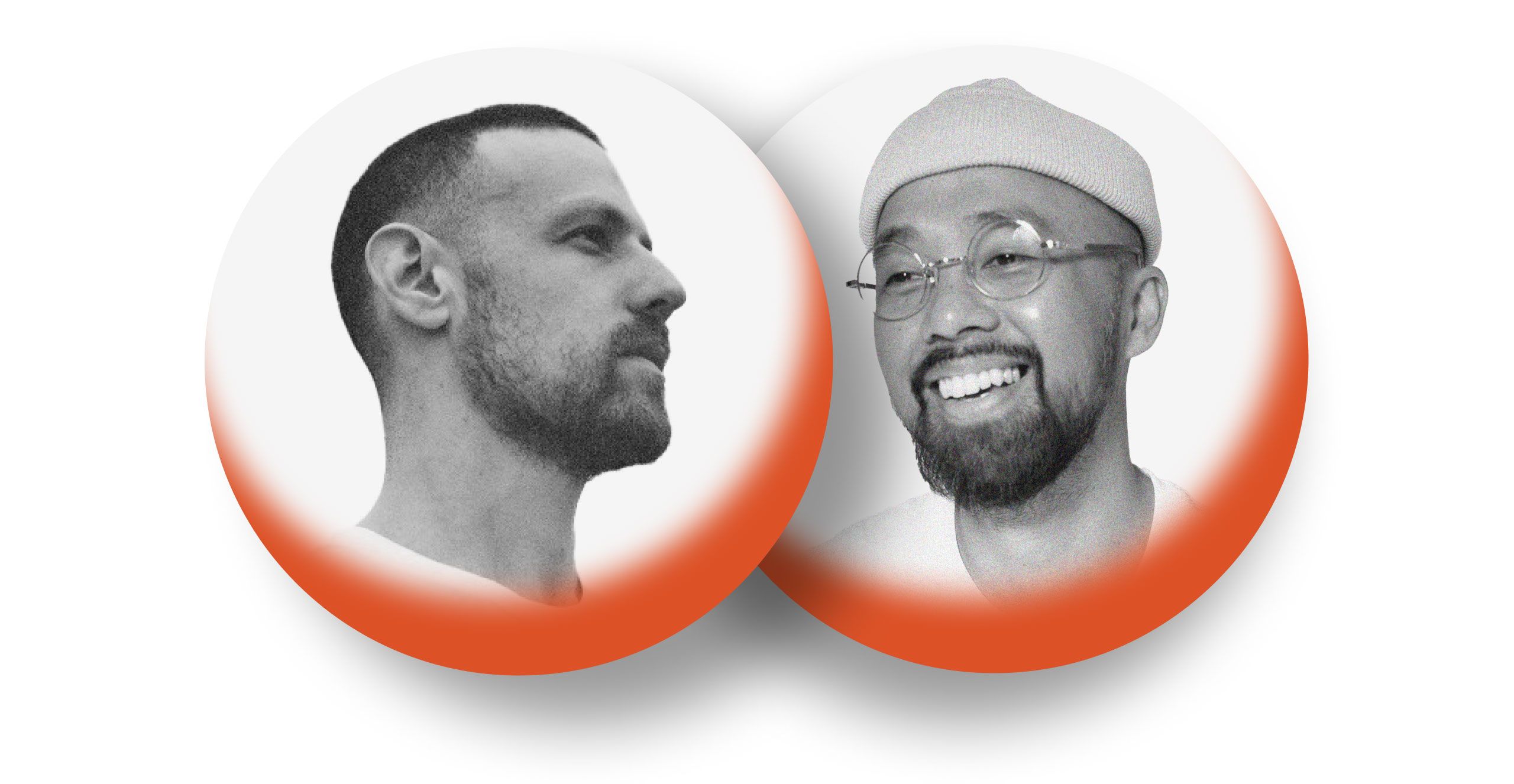 LC: Would you both consider Chaos a label, a DAO, or a collective? What kind of taxonomy are you employing for this?

MC: We think a lot about taxonomy. That's part of the rules we're throwing away that become an extension of our canvas. We're calling Chaos a 'headless band.' We are a band of 77 artists and we call everyone artists who are in that collective, or in that band, not just the musicians, but the visual artists, the engineers, the operatives, the writers, the lord masters, the podcast builders—everyone.

As we shift from the camp of an enclosed two-and-a-half-month project out into the wild, we are referring to ourselves as the 'Chaos Network.' We tend to stay away from the term DAO because we have these cultural preconceptions of what that means and how that works. I'm really into DAOs as they relate to decentralized autonomous organizations. But when it comes to the human layer, I find the 'network' term to be a lot more open. We can imagine whatever we want into that future.

LC: It's astonishing how much language factors into the space and how fast terms can change and adapt to subsequently influence people around them. We work on a Metaverse Glossary in the Zine and it's interesting how everyone has different opinions on certain concepts.

MR: Words can be containers. When Matthew says 'network,' we're allowed to actually add more into that container. It's also powerful to acknowledge the words that came before. 'DOAing' as a verb is the way that we collectively create these decisions in a DAO. Yes, we’re a network with the social layer being that of a 'DAOer.'

LC: 'Headless Brands' was an Other Internet article which influenced your concept of 'headless bands.' How had you come into contact with that and how did it funnel and distill into that new meaning?

MC: We had a member by the name of Samsonite and I think he brought it to our attention—this idea of headless brands. I factor a lot of inspiration for Songcamp in general to Mat Dryhurst. From that 2020 era, he was really shaping what I saw was possible; a thousand artists all being a part of one band. We started to play with these ideas: 'What is Chaos? What is this headless band?' Right now, it's 77 of us. Where does that go? How headless can this band get?

MR: That article I encountered around 2019 and it was eye opening for me because it touched on all these other things that were also going on; pre Web3 music, bands like Brockhampton, Future, etc. It's important to connect these disparate ideas. It's now that with Web3, we have particular primitives that we use to further enhance and reinforce that idea. The concept of one singular artist or a collective working for one singular artist is not new per se, but the way that we're doing it with Chaos is very novel because now we have an economic flow to support the idea of a headless band. 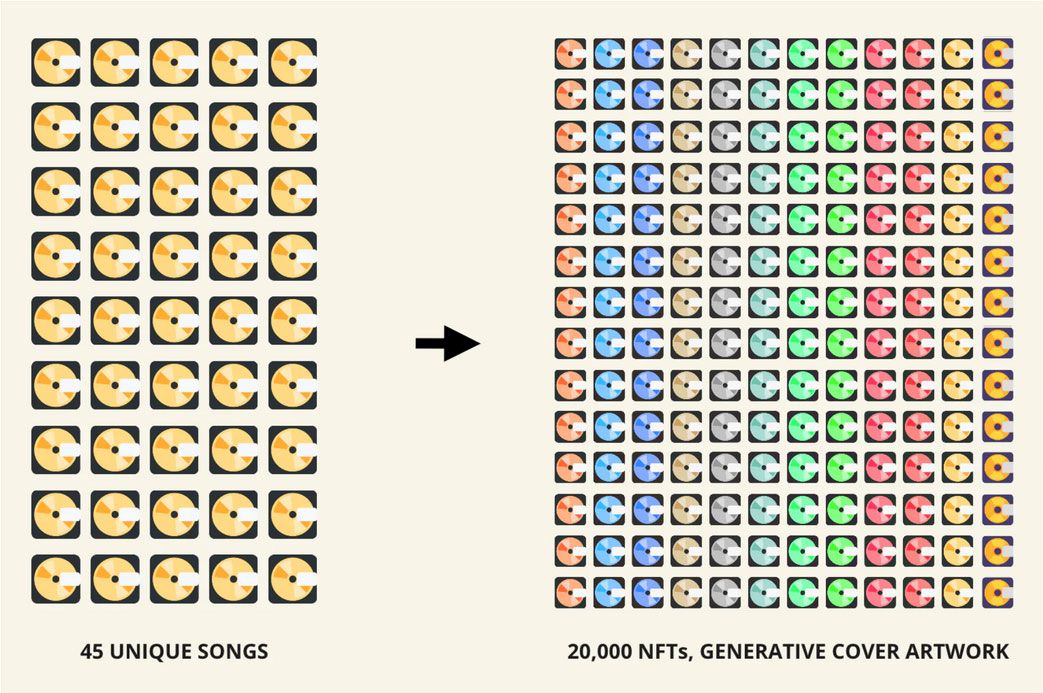 Camp Chaos is creating a music NFT collection of 5,000 Packs. Each Pack is an NFT that contains 4 music NFTs. We took 45 songs created during the camp and turned them into 20,000 unique NFTs through generative visual layers; similar to PFP projects you may be familiar with

LC: With regards to Camp Chaos, which is an eight week affair, how are you envisioning—however concretely or abstractly—what a finished product might look like? Is a finished product the end goal or is it merely a base for idea transfer and cultivation?

MC: The container of Camp Chaos definitely has an output in mind at the end of it. Now we're getting close to that end but it could also continue on. There's a lot of energy for it to continue on within that network. We just announced on Twitter a few hours ago that we're going to be releasing this output. We're birthing the collective creation that we went through in these eight weeks. We’re putting out 5,000 of what we're calling 'packs'—Chaos packs—very much like a pack of Pokemon cards, but as an NFT.

Within that pack, there are four songs. Everyone can mint their own personalized EP of what was created in this camp. There were 45 songs made and thousands upon thousands of cover artwork permutations. You will receive your own unique EP of four of those 45 songs, plus unique cover artwork to boot, in our custom website minting experience that ZORA did.

MR: Matthew made it very clear on this output, but I also wanted to extend that a little further because what we're doing is planting a seed. Chaos Network will continue to evolve and to grow. Currently we've been talking about all these other projects that coincide with NFTs, fashion branding, and merch stuff. This has happened even without the guidance of the leadership team. What we're doing is really just opening up the possibilities for this network to grow. My hope is that people see this as a moment in history—June 3—as a contribution to the Web3 music space.

LC: The entire music/NFT conversation is in such a distinct phase, because NFTs at large have been historically focused on the visual aspects of art. What challenges have faced the Chaos Network and its artists? Has it been unwieldy or is there a certain or definitive top-down operational apparatus that's made it feel more cogent?

MC: A lot of intention went into the preamp design phase of this project. We started ideating on Camp Chaos late last year and we launched on March 8. We really took the time to get it right. We integrated a lot of learnings from Camp Elektra, our second experiment from last year, which made the launch of Camp a lot smoother. We had a lot of containers defined and designed and people felt like they were oriented, knew what they were doing, knew how they're doing it, knew how they're exposed to value. When things actually went into the production phase, it moved a lot smoother than I even expected.

The value flow end is an experiment and there are areas that worked more than others because of people feeling incongruent or unaligned. The value that they received based on that structure was experimental. The other area that we're taking away right now is the production phase. There were definitely holes in our process as it was our first time releasing something with a full blown dev team. We almost ran out of design tarmac. Now we're playing in full emergence land and learning for next time around.

MR: There were things that we knew already going in. This is our third project and our third camp so a lot of the learnings from Genesis and Elektra are incorporated in the design. The unknown for us was, like Matthew said, in that this is our first time working with an engineering team. We understand smart contracts but the process and the workflow was new to us. The economic side too was highly experimental. In the end there is always room to improve. It's a mix of knowns and the unknowns.