Mint Songs is striving for a newer, fresher take on how artists and collectors can become their own curators in the marketplace 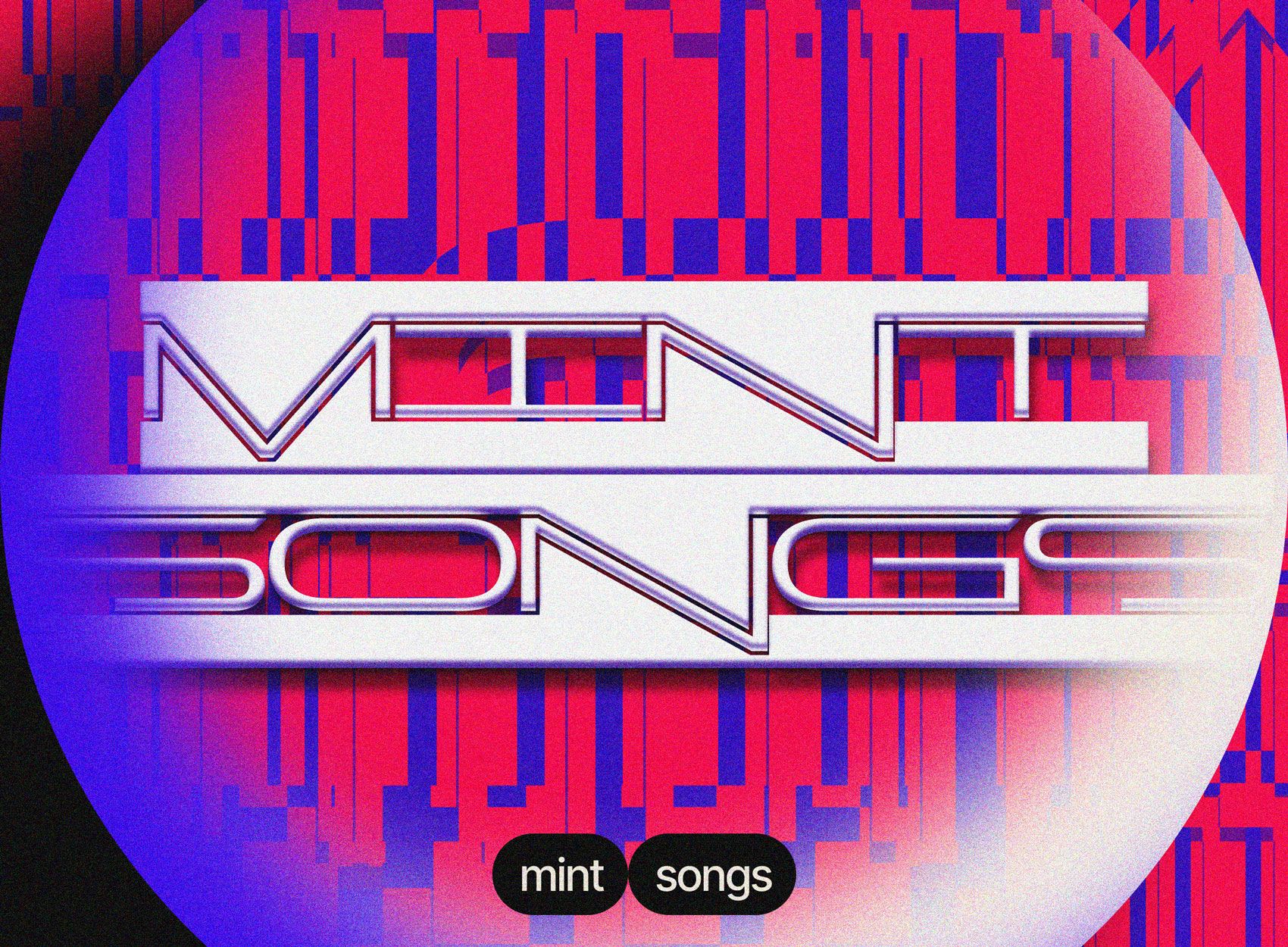 Music in Web3 continues to emerge and pulsate with creative energy, yet we’re still at the tip of the iceberg. Catalog and Sound.xyz have enabled a legion of musicians with audiences of all sizes to sell tunes and facilitate more meaningful connections with audiences. A fresh crop of startups are experimenting with different models —NFT song royalties, limited edition catalogs— and finding out what works as they go. Minting songs and buying music NFTs has never been easier for artists and fans alike.

The process is also a ripe example of what digital strategist and writer Bas Grasmayer describes as "returning ethics to networked reality," a theory which demonstrates that networked reality—data that travels freely through networks, like memes—has evolved into platform reality, "economically almost more akin to the channel reality of mass media than the distributed nature of the early web."

Zora Zine contributor Zoe Cooper sat down with Dwight Torculas, founder of Mint Songs, to discuss his journey into Web3 and how he’s built a community-driven platform for a new generation of music lovers. 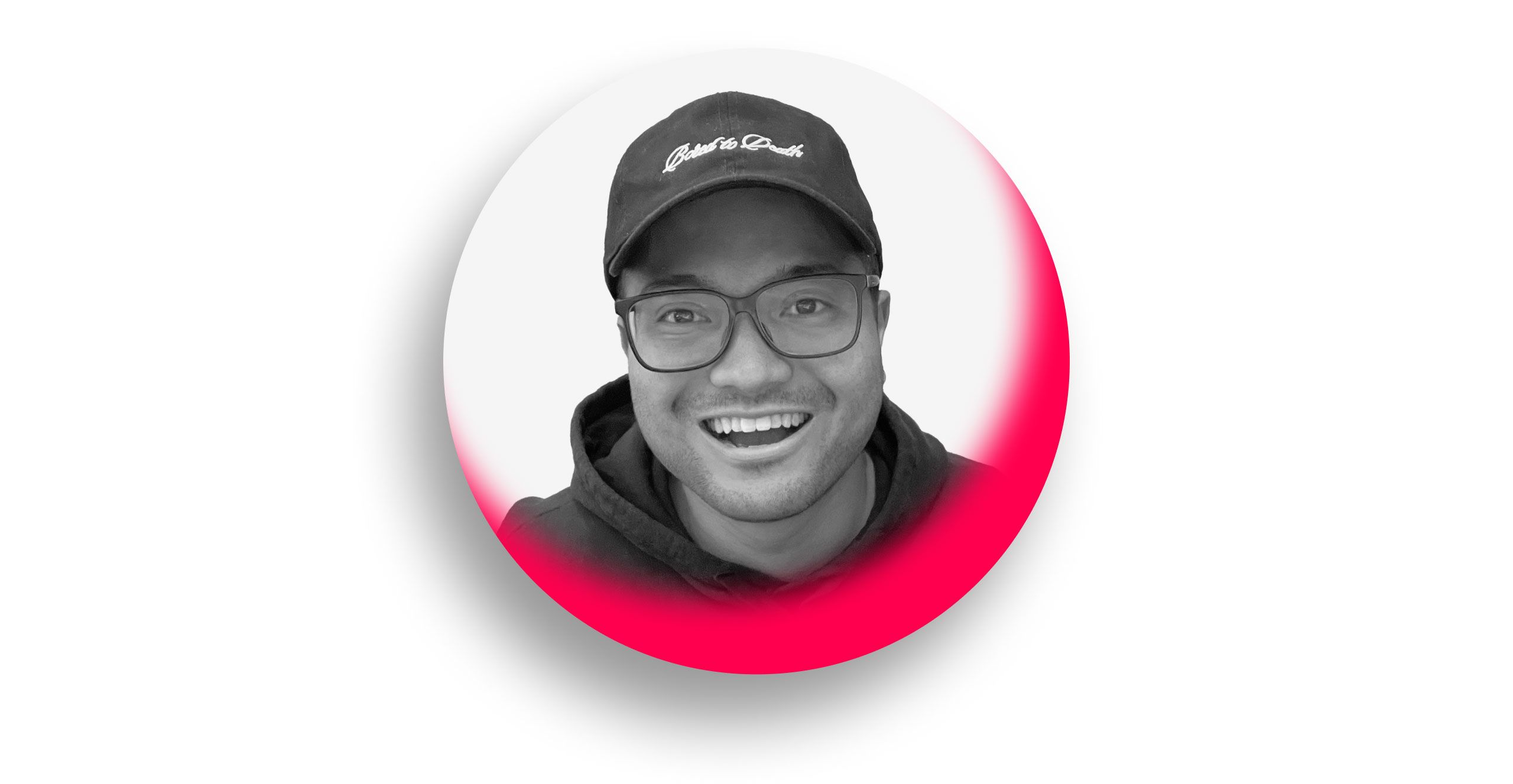 Zoe Cooper (ZORA): Let’s start from the beginning: When did you get into music and Web3?

Dwight Torculas: I started getting into music in elementary school when my parents gave me my first guitar.

Around when I got to college, I knew I wanted to be an entrepreneur. I went down that route and got involved with crypto around 2014 because I wanted to figure out how to make money myself and couldn't figure out for the life of me how to buy and sell trade stocks. I became interested in crypto and Bitcoin around that time. That culminated in getting involved in Ethereum around 2017. Even before that, I was involved in the Dogecoin community very heavily because of their philanthropic angles. I wasn’t thinking about the utility of blockchain at the time, I was thinking: Who are the communities online that are really doing interesting things?

Ever since I was introduced to Ethereum, I thought ‘this is going to be massive.’ Fast-forward to post-college, I became a VC. I was at a $100 million early stage fund investing in startup companies. I watched five companies become unicorn companies while I was there. It was a really valuable time to learn how companies are built. Around 2019 to 2020, I started getting my first NFTs—CryptoKitties and Decentraland parcels—just experimenting with the space. It all really clicked for me around late 2020 / early 2021 when I got involved in the closed beta of NBA Top Shot as well as Nifty Gateway during the early days when people were debuting their NFTs there. That was really when I started thinking, ‘Why are the musical artists not here yet?’

It's an inevitability that they're [musicians] all going to join because NFTs are property rights and, as an artist, creating digital assets are very important to you. In the music industry 1.0, you associate property rights with your sync licenses, or your master recordings. NFTs are just the natural next step for your digital assets because they power the property rights around your creative work. I partnered up with my co-founder, Garrett, who I’ve known since college. When we both got a taste of NFTs, we knew we needed to build in the space. In 2021 we built with the idea: ‘How do we create the most accessible music NFT platform?; How do we onboard millions of music artists into the space?; How do we bring as many music artists into Web3?’

We built our first version with integrations so that, as an artist, you just sign up with an email and mint NFTs without ever touching a blockchain. As a fan, you can sign up with an email and purchase with a credit card. This all takes place in a noncustodial way; we don’t own the NFTs of artists you mint, and that fans buy. We wanted to create something that was as close to Web3-native as possible. 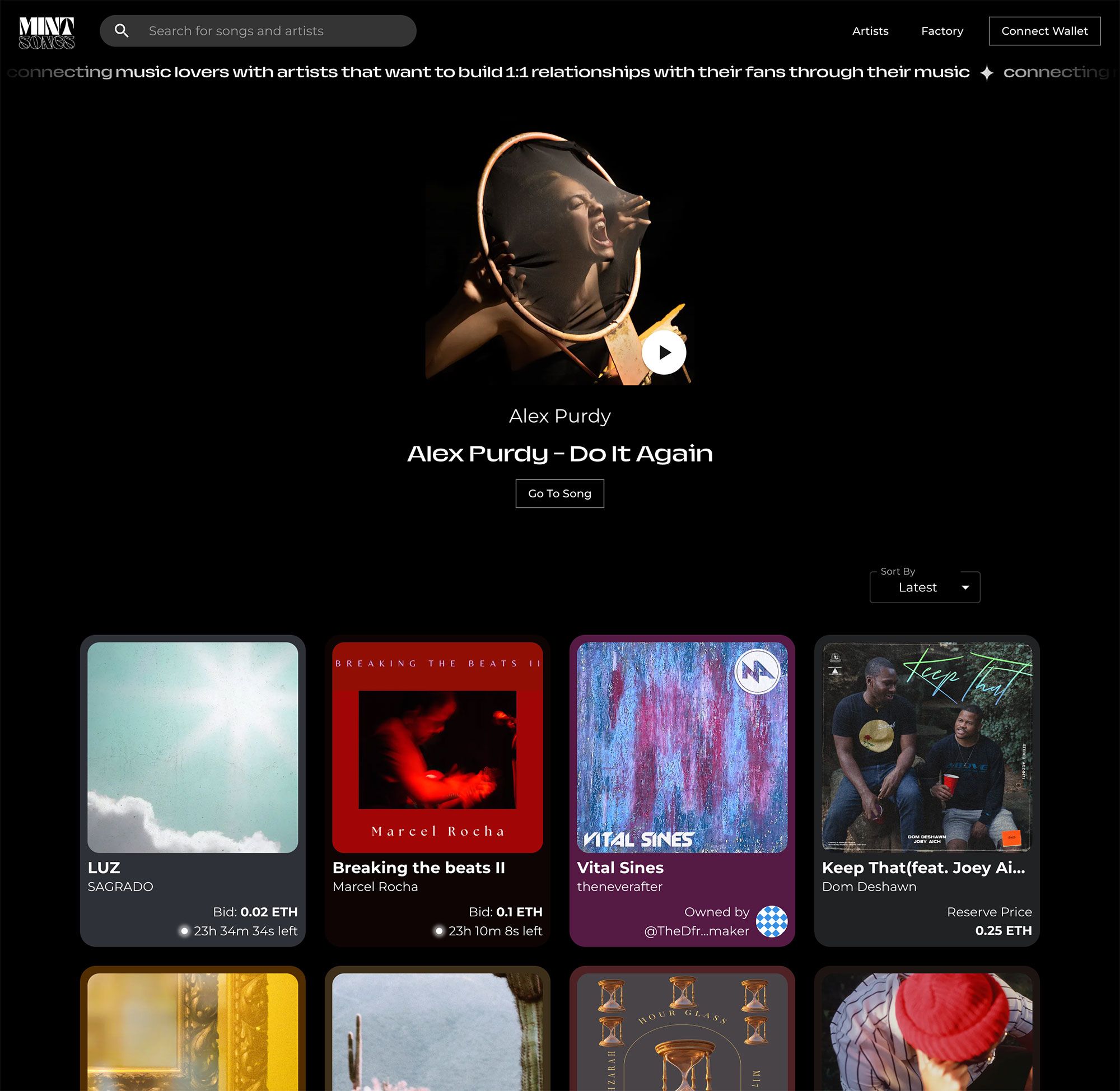 ZC: How does Ethereum come into play?

DT: In 2021, we grew our team from two to thirteen full-time employees and raised over $4 million from folks like Coinbase Ventures, Polygon Studios, and Castle Island Ventures. Excitingly enough, we are launching this week, and be powered by ZORA. We knew eventually Mint Songs was going to be on Ethereum, which is why we built on Polygon.

ZC: How do you approach developing a curation model?

DT: We didn't want to do heavy curation models similar to what Catalog or Sound.xyz do; we knew we wanted to build a model that made sense for this new marketplace.

For Mint Songs, [we thought] ‘Should we go top-heavy? Should we replicate what others decide who comes into the ecosystem?’ We didn't think that was the best use of our engineering-heavy team; we wanted to build curation tools into our products.

So, how do we build a curation tool that empowers both artists and collectors on our platform to become curators on this marketplace themselves? Mint Songs version two is a community-curated marketplace where, as an artist, all you need is to be invited by an existing artist or an existing collector to be in the marketplace.

ZC: What are the mechanics of that?

DT: As an artist, whenever you sell your first NFT, you unlock artist invite codes to invite other artists into the platform. As a collector, whenever you collect your first NFT, you also unlock codes to invite others to the platform. It’s really a way to keep supply down and create scarcity on the artist side so that collectors can easily discover the artists that are really meaningfully building here on Ethereum. We’re going to be focusing on one-of-ones and auctioning.

ZC: How do you select artists to invite?

DT: We made sure to bring artists who are the pioneers and role models of the Web3 music space. We wanted to be very intentional about bringing on artists that are here for the long-run and not just for cash-grab purposes. Half of them are on Catalog and have sold at least one NFT there. Around a fifth of them are on Sound.xyz and have sold NFTs there. We're highly focused on the music artists’ network on Ethereum to bootstrap this marketplace and show what we have to offer.