ZORA: A Year in Retrospect

From the founding white papers last January to the litany of builders and creators who curate and build on the auction house or protocol today, labeling this year "eventful" would be an understatement 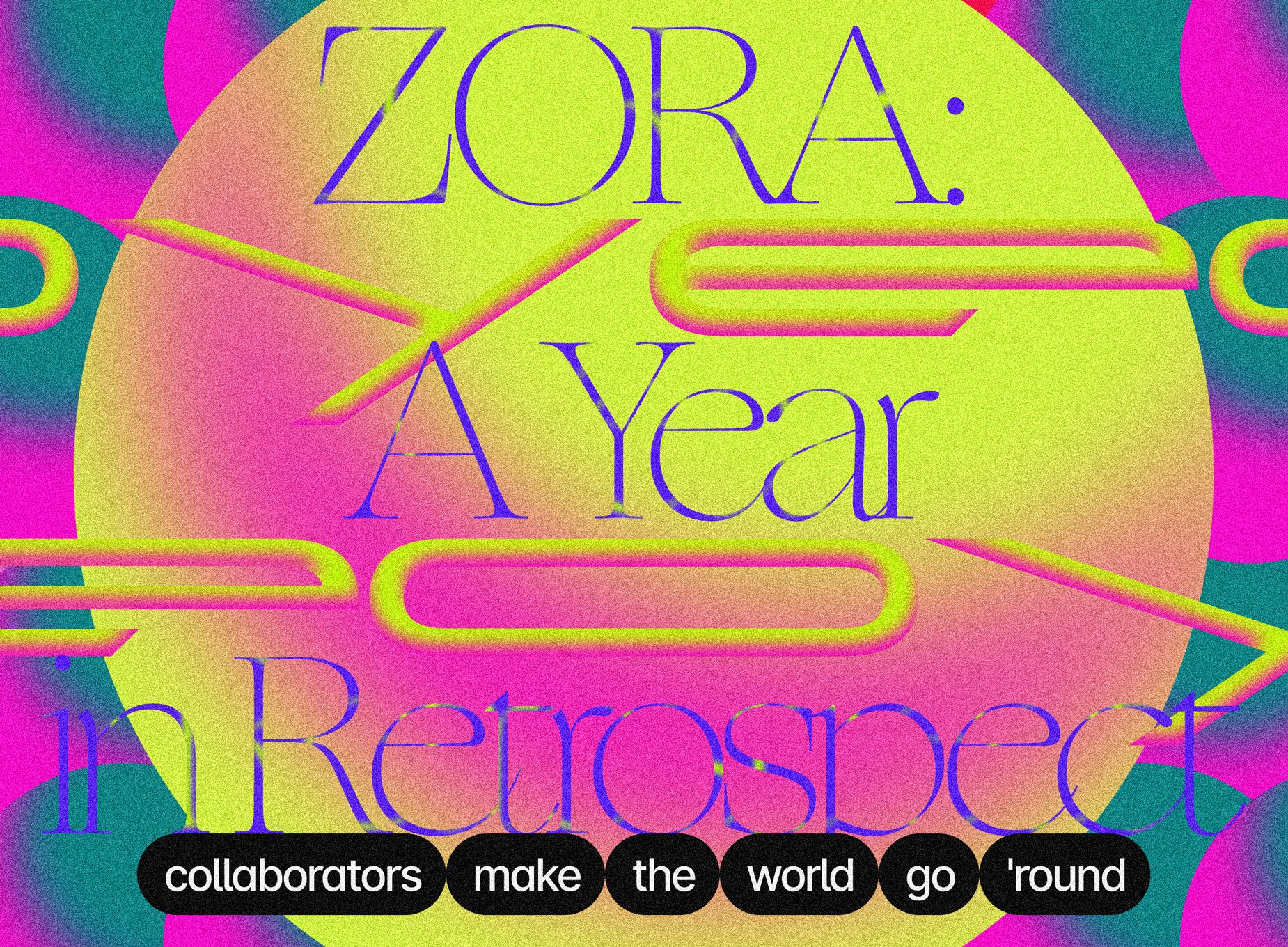 Three hundred and sixty-five days of ups, downs, somersaults, backpedaling, and diving in. From the first droplets of podcasts and news outlets broadcasting the mysterious craze known as “NFTs” in January 2021, to the increasingly democratized space in which we’re settling, labeling this year eventful would be an understatement.

Since ZORA published its first white papers, the community has expanded, provided invaluable feedback, minted prolifically, and built inventively; it’s borne witness to some monumental protocol launches, digital exhibitions, and sweat-drenched dancefloor celebrations. Through the deluge of online meetings and in-person hangs (developers, strategists, and editors span California, New York, Australia, Germany, Russia, and more), ZORA, too, has crystallized into a coherent unit, recognizing the multifaceted individuals who constitute the team and make the wheels turn.

What’s most satisfying is that this all precipitated in one year; so many further collaborations, onboarding, and possibilities are waiting to be unlocked. Poet Rainer Maria Rilke, in a letter to his wife Clara, wrote, “And now let us believe in a long year that is given to us, new, untouched, full of things that have never been.” Yeah Rainer, we feel that, too.

Neither would ZORA be anywhere without the rolodex of second-to-none partners who’ve entrusted their works and marketplaces through the ZORA protocol and public auction house; to you all, we raise our flutes of bubbly and extend our heartfelt gratitude. In addition to sharing some of our most memorable moments in tweets, ZORA caught up with some of our favorite collaborators Holly Herndon of Holly+ Auction House, Neokry of Artiva, PartyBid's PartyDAO, and Jeremy Stern and Alex Siber over at Catalog, to discuss the year’s challenges, successes, reflections, and takeaways. 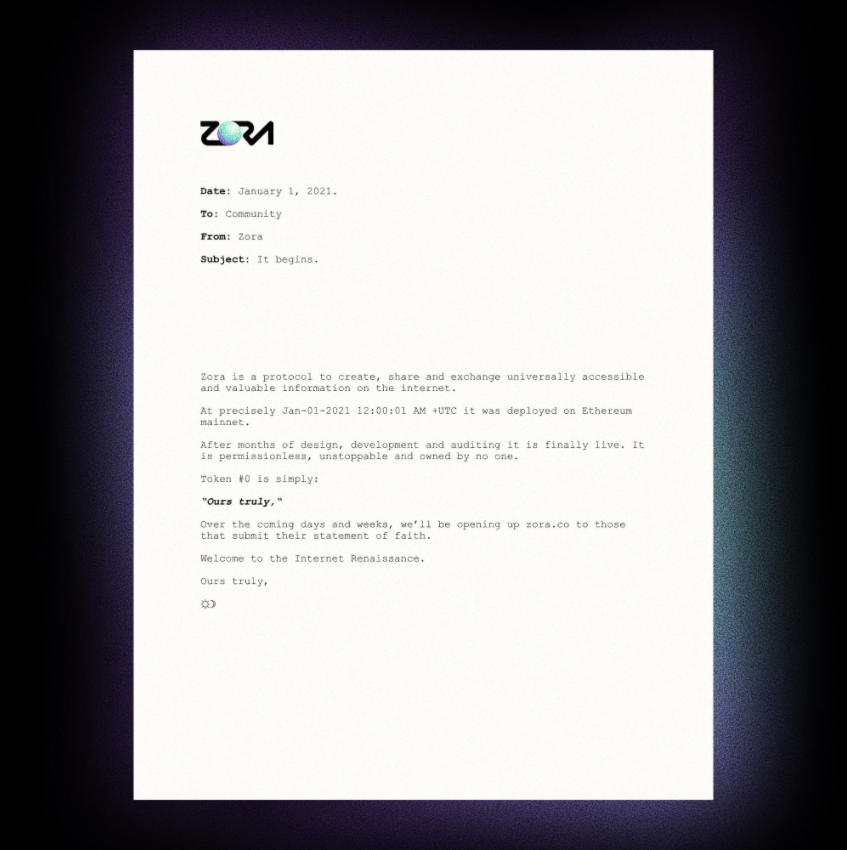 Liam Casey (ZORA): Since being on ZORA, have you experienced a change in your audience and who digests your work as a creator, or an overall shift in your flow as a builder? How has the protocol stood out to you?

Holly Herndon: The protocol has stood out due to its commitment to openness. The early gesture to share designs through Figma, the introduction of multi-token bidding and custom marketplaces, the open registry of works. ZORA walks the walk.

Neokry (Artiva): Since building with ZORA, I’ve been able to connect with some amazing creators. It’s been awesome to work with Stonez The Organic, Latasha and Haleek Maul. The ZORA team has made it very easy for us to connect with new creators and really helped us get the project going over the last few months.

Catalog: ZORA's universal toolkit makes it so we can focus on the good stuff; no need to reinvent the wheel when they’re shipping hoverboards.

PartyDAO: We’ve been pretty close to ZORA since day one. From the beginning, PartyBid was integrated with ZORA’s marketplace, and a lot of artists who have been excited about PartyBid are also used to minting their works on ZORA, so there’s some good cultural overlap there. We’ve also built an awesome relationship with the Zora team as we’ve planned PartyBids around larger auctions and continued to build out new features that integrate with the protocol.

LC: What was your biggest challenge this year? Your biggest moment of success?

HH: To digest the options available in a space that changes every week, and to integrate those possibilities into what we do while resisting the temptation to alter our art and ideas in accordance with the sentiment that week! I think our biggest success has been finding other people in the space to collaborate and develop relationships with; art for us has always been a way to find others, and we are grateful we discovered so many wonderful and smart people this year.

N: The biggest challenge this year has been technical challenges working on Artiva, trying to balance decentralization—good user experience and quick load times are definitely challenging. The biggest success was the launch of the Urbit x HOLDERSLAND gallery earlier this year that brought some great traction for Artiva.

C: Erasing the notion that music NFTs must have utility to be valuable.

LC: What has been 2021's biggest takeaway? How might you have grown or evolved as an artist/builder?

HH: We’ve been experimenting with crypto and art for seven years, and while there are so many positive and negative reflections to take away, the one thought that sticks out is that 2021 should offer some confidence to artists and builders to pursue their curiosities to the fullest, however unusual (or convoluted!) they may initially appear to others.

Many of the concepts that have spiraled into a global conversation this year began as very humble experiments (ZORA included!), and this year has really affirmed our faith in the importance of tinkering and publishing on the margins. It is really quite remarkable how far many of these ideas have come, and it feels like things are only just getting started. There is a mandate and audience now for artists and builders to pursue their strangest ideas, and we are so grateful to get to witness and participate in that.

N: Anyone can build in Web3. The barriers to entry feel much lower than in the traditional tech space, since the best projects are permissionless and open-source. Throughout the year I’ve started to grow more confident in myself as a builder; each new project helps me understand the space more and evolve the project to fit the needs of new creators. 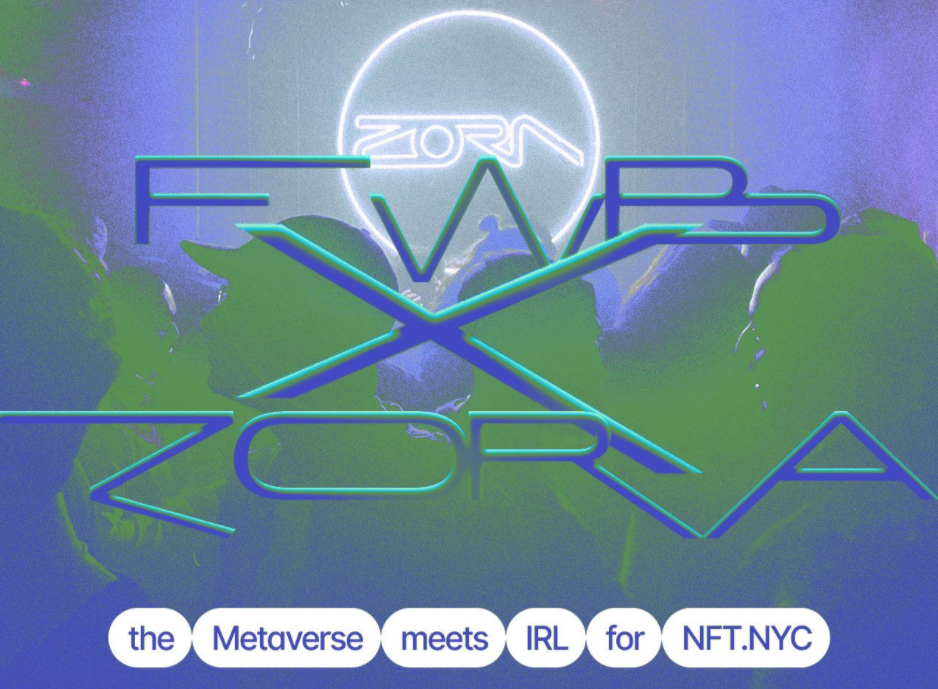 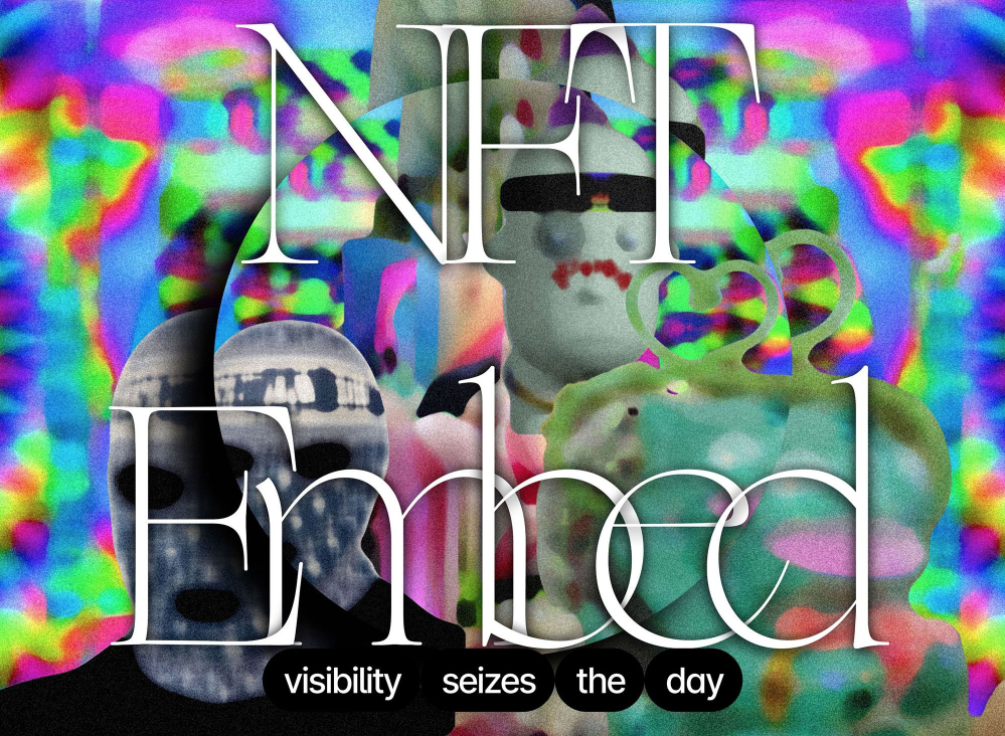 Nic Hamilton and the Beauty of Incremental Change

Originally trained as an architect, the Melbourne-based image maker is preparing to release Nuxui, a generative series which examines the passage of time—from simple 3D fragments to abandoned infrastructures
Zora21 Jan 2022