The Stories in the Machine 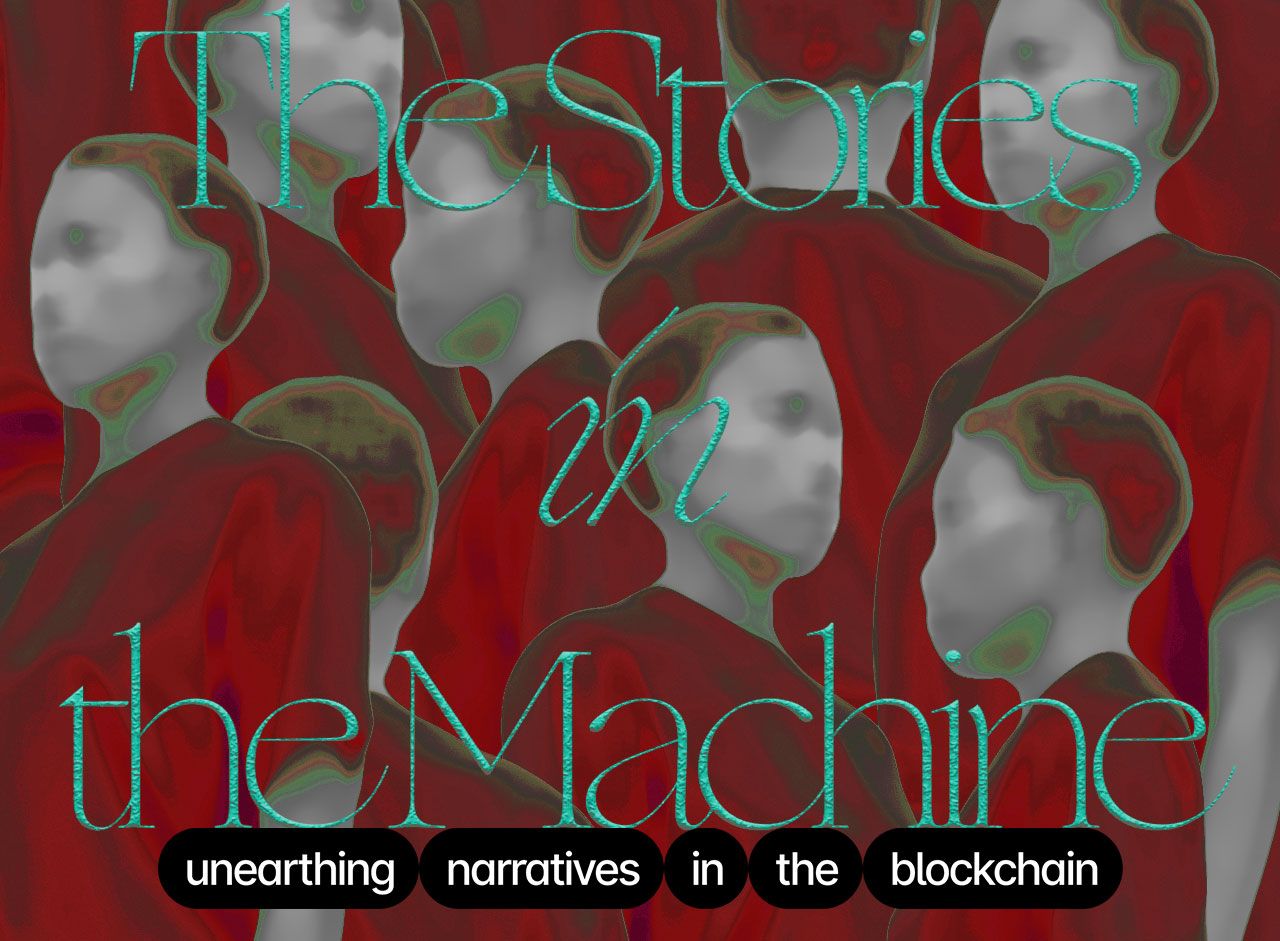 This is the last paragraph of a short story I wrote in 2015. It follows a person that visits a simulation of their siblings, animated from a shared blockchain that they all used. In a bid to anchor this story to its potential future, I inserted a hash of it into Ethereum. When I posted about it on Reddit, another friendly Ethereum traveller opted to store the entire story in a transaction. On Aug. 21, 2015, less than a month after Ethereum launched, the entirety of “A Letter to Pat & Ara at Block 6127192” was etched into the machine.

There, it remained mostly hidden on thousands of computers across the world. Six years later, reminiscent of its theme, it resurfaced again when blockchain archaeologists spelunked through the history of Ethereum in search of novel, early NFTs. There, they found the smart contract that broke the first ground: Terra Nullius, a simple smart contract used to write a message on Ethereum. Claim ID 11 reads: “A Letter To Pat And Ara: e62b8b2818cef9c8f49e1cf3d70ca9271643b3846f5cc67308f082d9cbca7fa0”. And so, the story got re-shared. For such is the nature of this zeitgeist machine: it only works if its history is recorded alongside its present state. History is always there, embedded in the present.

"
Today, I miss you. You are not here while block 6127192 is being minted, but you were here. One day, I will also join the mirror at some future block. But for now, I’m coming to visit. I’m taking another trip.
"

"
Today, I miss you. You are not here while block 6127192 is being minted, but you were here. One day, I will also join the mirror at some future block. But for now, I’m coming to visit. I’m taking another trip.
"

For now, “A Letter” and its unearthing is a metastory about the nature of the blockchain; it's come of age such that we’ve already forgotten the changes to its many internal ledgers. Cryptographic dust has been swept aside to rediscover an old story about this very idea. The tales are immutably there, waiting to be reanimated like Pat and Ara. It’s not forgotten like a distant memory or the slow decay of a piece of paper. Heck, even radioactive particles from distant stars can’t bitflip this data to pieces; it’s being reverified and rechecked, constantly, across the entire Earth (and maybe, soon, even in space). As its importance as a mirror to reality grows, it becomes ever increasingly watched. It started with Miner Extractable Value (MEV): a constant battle with the present, reshuffling reality before being ossified into history. Now we have the first wave of NFT archaeologists looking for collectible artifacts of its short past.

What will be recorded?

What will be reverified?

They say that history is written by the victors. In a blockchain, history is written by the interpreters. Some stories we will forget: a person that paid someone for a meal, impossible to decipher years later; some stories we won’t ever forget: the day the DAO got hacked. The smart contracts and its ABIs are the translational aids to reading all its stories; we are writing them to a public ledger. Is this a good thing? Is this part of our future reality? Will we one day read “The Annotated History on the Logged History of Vitalik Buterin”? It might be that zero-knowledge technology obfuscates the stories, and all we would have left is a captured history without an accompanying Rosetta stone. In a way, it would mirror humanity’s progress into the cosmos: our radio signals, for a brief period in time, broadcast into space for all to listen before we invented encrypted digital transmission.

Or, might it be that public ledgers, with their easily readable history and composability, capture all the economic gravity? Will the benefits of an open history—caveats and all—beat out an obfuscated and private future? Blockchains never forget and that makes forgiveness explicit. Besides the idealistic intent of an open ledger, perhaps some among us just want to be remembered: becoming vandals, making our mark on a machine that could outlast us all (radiation damage included). If this will be our shared economic engine, might as well say hi to our great-grandsons and great-granddaughters along the way. Sons and daughters, please forgive my predilection towards the pixelated CryptoDickButts.

I think there will always be a tension between the private and public, but truth be told, while privacy is paramount to a functioning society, the long arc of history will likely be publicly bent on the blockchain by the hammers of consensus; it won’t feel real unless it was inscribed in our collective records. I say this because stories themselves are so crucial to what makes us human: they teach us, connect us, and allow us to act without speaking. If you’ve heard the same story I’ve heard, we understand each other with fewer words spoken between us. NFTs collect stories and will likely increasingly do so. We’ve seen this happen already: for a brief period in cosmic time, Jay-Z was the ostensible owner of CryptoPunk #6095; the MoonCats were astray until they were rescued again in 2021; pixelated pet rocks vied against each other for legitimacy. Crowds of people are writing their own stories together because they share the same records. One day, paths may diverge, but the shared history will always be there, indelibly marked like graffiti in time.

So, to the future: I greet you. I’ll make sure it’s a story worth interpreting. Be kind to my impending past. 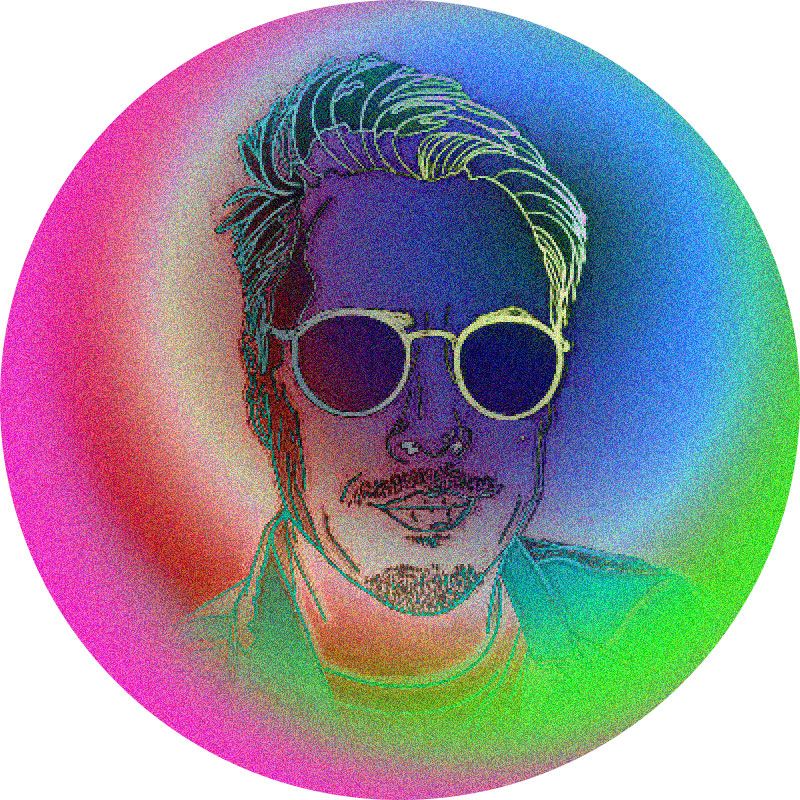