Speculation is a Superpower 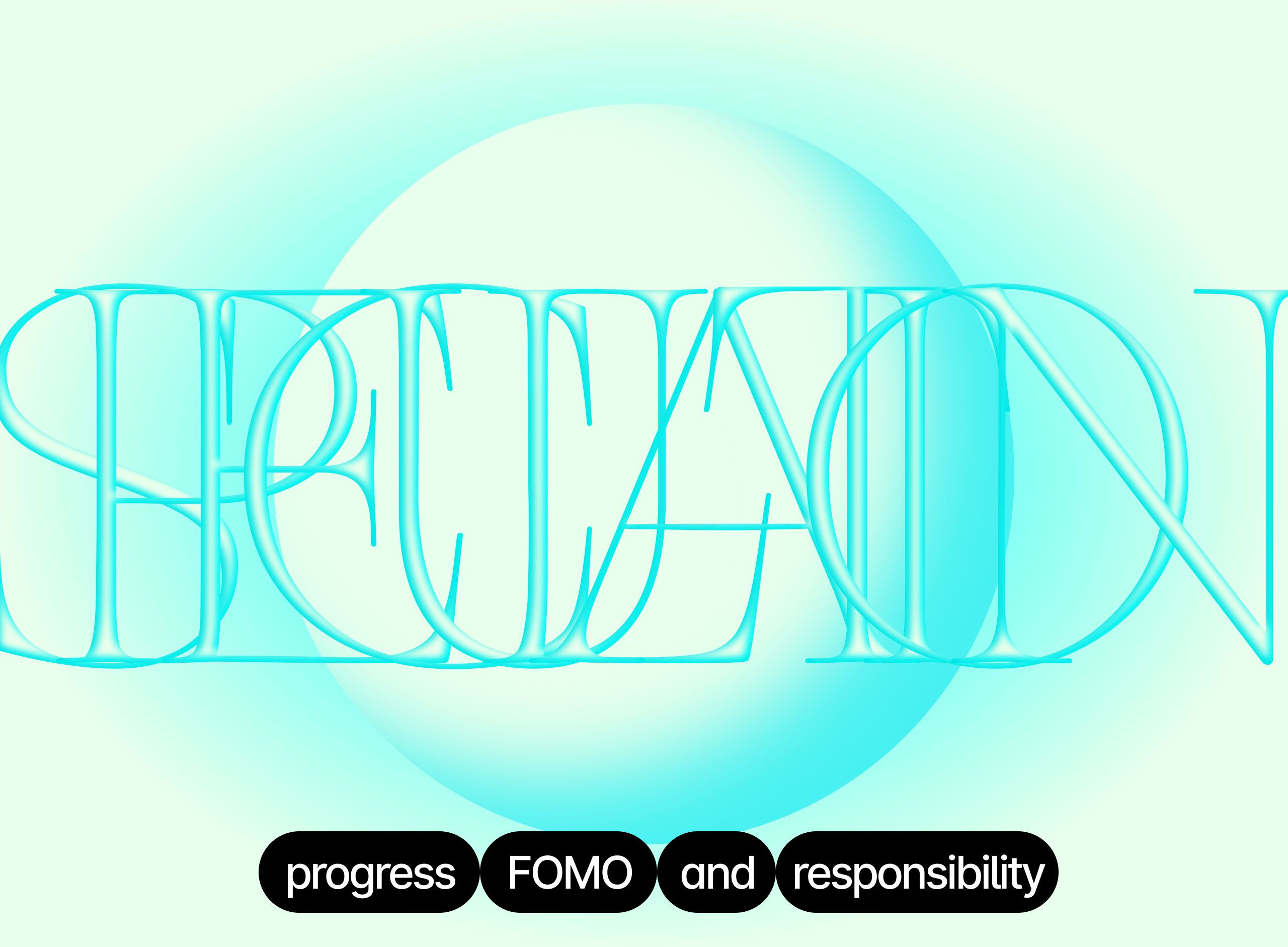 Speculation is imagination with action.

No great discovery or advancement happens without the leap of faith that it might be possible and acknowledging that you might be wrong.

Speculation is taking a bet on yourself, on someone, or something that others aren't willing to take. Speculation doesn't mean a bunch of traders in a closed room moving money around. Speculation is an artist backing themselves, funding a scientist's experiments, a community coming together to create a city, or a developer building something that might not work. Speculation at its best is about furthering humanity, it is one of our superpowers. But with that power comes responsibility.

It's also worth calling out the difference between gambling and speculation. Gambling is zero-sum—when you win, someone is losing. Gambling is also speculation for speculation's sake. Betting on a game isn't pushing society forward, betting on someone or a project might. Speculation is positive-sum, if you win, many others might, and society will have progressed as a result.

So while we see the endless "number go up" and seemingly everyone on Twitter getting rich across crypto and NFTs—it's always good to remember why we're speculating in the first place. Otherwise, it's too easy to get lost in the charts, percentages, the FOMO, and the never-ending tweet celebrations. We'll be left with empty heads, empty wallets, empty souls, and nothing to show for it.

Speculate where the world can be better, at least that way, if you lose, you know it was worth the shot. 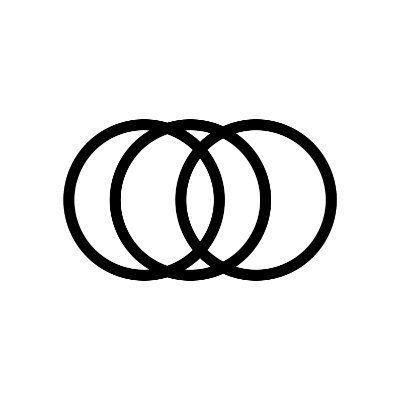