A Token of Gratitude: Ken Knowlton with Jim Boulton

written byMadeline Cash
Posted On27 May 2022 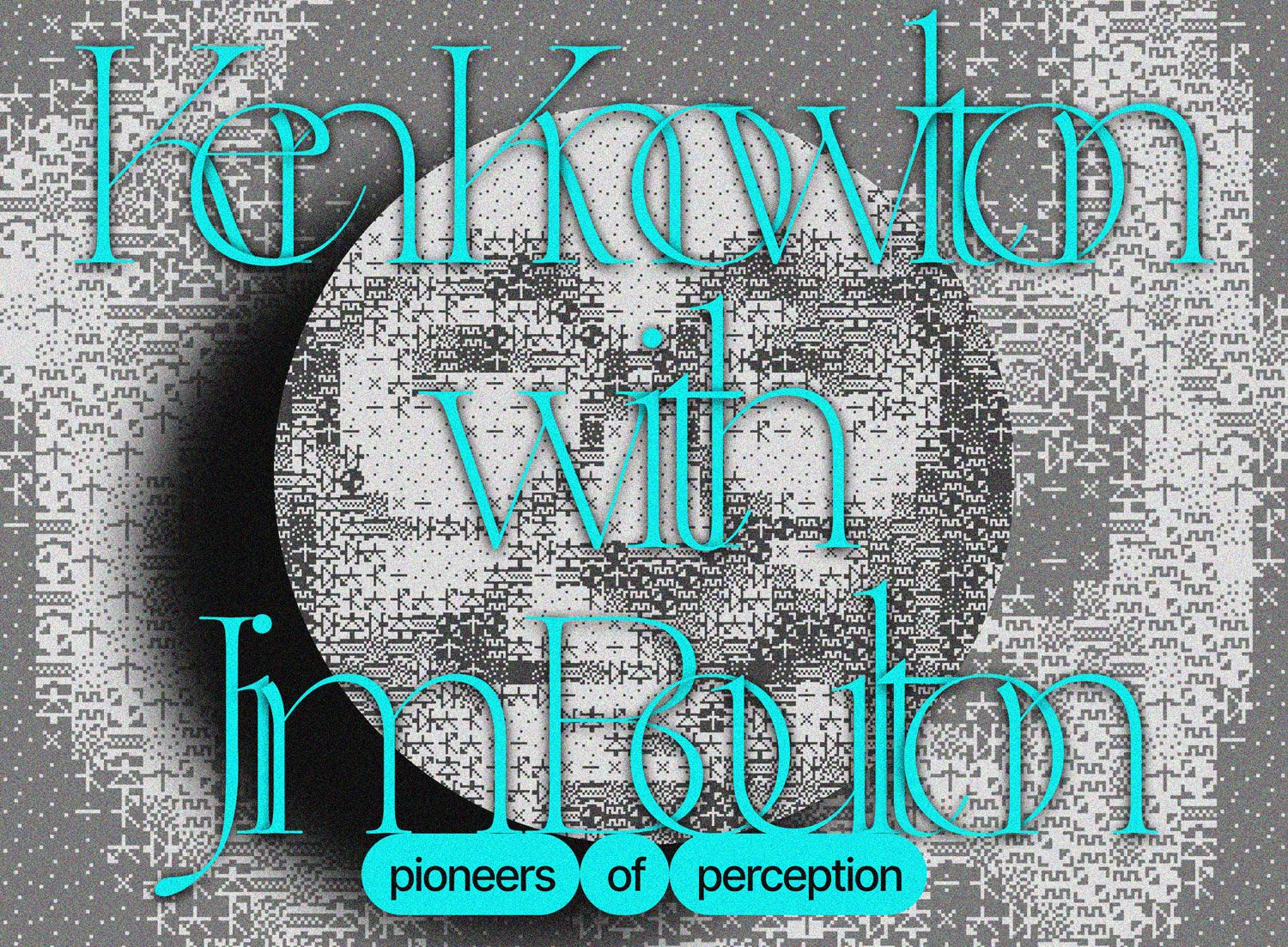 In 1966—back when webs were for spiders, tokens were for buses, and chains for tires—Ken Knowlton, in collaboration with Leon Harmon, engineered Computer Nude, one of the first computer-generated images, and perhaps the first nude portrait created on a monitor. Hanging in Bell Labs, the piece inspired artists like Robert Whitman and Robert Rauschenberg to see the beauty and value of code as medium, and the potential of computational imagery.

Fifty-six years later, renowned media historian and “Digital Archaeology” curator Jim Boulton has partnered with Knowlton to create a new piece for a benefit celebrating E.A.T. (Experiments in Art and Technology), hosted by Rhizome, in 2022. They came to the decision of depicting E.A.T. 's co-founder Julie Martin, made using the same algorithm employed by Computer Nude—a task Knowlton called “Sisyphean.” Through several conversations, the project grew, evolved, and the boulder pushed further up the hill.

The following interview is pieced together from several conversations between Jim and Ken. Their connection is ineffable. Although operating in disparate stages of digital production, they share a deep mutual respect, and working together, their boulder did eventually crest the hill. 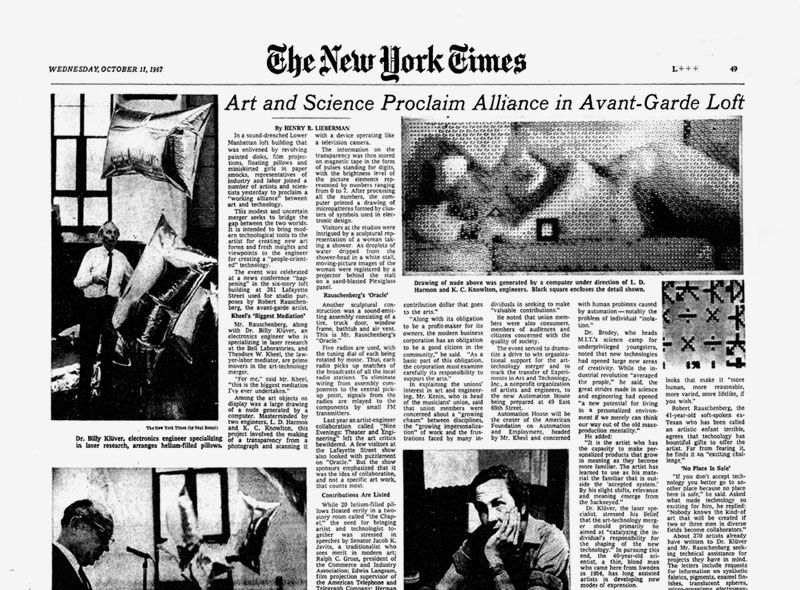 Jim Boulton: How did you choose the original photo for Computer Nude?

Ken Knowlton: It was a nice photo. It was available.

JB: Good reasons. And why did you decide to create a computer-generated image in the first place?

KK: We had a lot of freedom. There was not much oversight. We were encouraged to experiment. We were able to pursue any line of research we liked. We wanted to pursue this idea of perception; that an image can look like one thing close-up and another further away. If you look closely at a picture in a newspaper, it’s just made of black dots but only a short distance away you see shades of gray. It’s that effect we wanted to explore at scale.

JB: Bell Labs was a fantastically creative place at a time when engineers weren’t considered creative. Rauschenberg saw this as nonsense, referring to code as the new artistic material. It frustrated me in the 90s that there was this distinction between developers and creatives. Thankfully, another 30 years down the road, things have changed.

KK: Leon [Harmon] and I had to decide which one of us was the artist and which was the engineer. In fact, we were both research engineers.

JB: Some of the most creative engineers I’ve encountered are also musicians: Alan Kay springs to mind, who was a professional jazz guitarist at one time. Are you a musician?

KK: Music is patterns and systems, so it makes sense to me. I’m sitting at a piano right now [lifts the lid and proceeds to play Somewhere Over the Rainbow.]

JB: Five years ago, we recreated the Computer Nude you and Leon Harmon generated back in the 1960s. As you know, it was used to launch Experiments in Art and Technology, the organization your colleague at Bell Labs, Billy Klüver, set up with his wife, Julie Martin, and the artists Robert Rauschenberg and Robert Whitman. There’s a celebration of E.A.T. at the end of May and we’ve been asked to create a portrait for the event.

The idea is that we use the original Computer Nude algorithm to generate a new portrait. I would do all the technical work, and you would supply the creative direction. I’m the hands, you’re the brains; you’re the artist, I’m the engineer.

KK: If you think we can pull it off. What would it involve from me? I’m not so good with computers anymore.

JB: The event is being organized by Rhizome. Since the guest of honor is Julie Martin, we could make a portrait of her. What do you think?

KK: If the event’s honoring Julie, it makes sense to create a portrait of her.

JB: I suppose the first task is to find a decent source image for us to work from. What are the  requirements?

KK: A simple picture will work best—cropped closely to the face. The eyes are important.

JB: I’m imagining an iterative approach where I supply lots of test images and you provide guidance and approval at each stage. Shall we give it a go?

JB: The close-up portraits of Julie look best. They are more like the signature style you later developed. Almost like paintings, their compositions have more in common with Computer Nude.

JB: I've made a pass at both portraits, running them through an approximation of your algorithm. They’re far from perfect but should give you an idea of progress.

KK: The close up of the face works best.

JB: What do you think of the crops?

KK: You need to crop closer to the face, the background, even the hair, is not important. The eyes are important.

JB: The shortest edge of your artworks tend to be between 30 and 40 symbols in length. Computer Nude is 40 symbols on the vertical axis, for example. I’ve created versions of each image at 30 and 36 symbols long. Which do you think works best?

KK: The question is: Can you still make out the original image if you stand back? You need to be able to make out the eyes, perhaps the mouth, definitely the edge of the face.

JB: If we take the recent portrait, the eyes degenerate a bit at 30 symbols wide. I would say 36 symbols works better by your criteria.

KK: Yes, you can make out the face. The portrait needs to be higher resolution if you want to see the face.

JB: Although the process is consistent with Computer Nude, the outcomes are very different, and I can’t quite put my finger on why.

JB: They don't have the same soothing continuous waves of symbols that Nude has.

KK: It's to do with the source images. There’s lots to play with, number of tones, contrast, resolution. It’s a case of trying lots of things and seeing what works best.

KK: You have to play around and see what works best.

JB: There are eight shades of gray in the Computer Nude. How did you reduce the original picture to those eight shades?

KK: Different approaches work for different pictures. You really need to experiment. As long as you can see the individual symbols close up and the picture from further away, it’s working. If the symbols join in an interesting way and make new pictures within the picture, all the better.

JB: I can try the mode, the median, the mean of each square, or I could equalize the image to force an even distribution of tones.

KK: Try them all.

JB: Julie dug out the original photograph of Deborah on the sofa. It means I can play with your algorithm until it generates something close to the original Computer Nude. I think with dedication it will be possible to exactly recreate your original algorithm. What's been staring me in the face is that the symbols work in pairs and the rotations aren’t random but systematic. Can you remember why you chose to make the symbols work in pairs?

JB: The more I look at Computer Nude, it’s the symbols working in pairs that give it life. Rather than being a linear, computer-generated image, it’s softer—a true collaboration between a human and computer. A computer wouldn’t ‘think’ to add texture the way you have. Without getting too carried away, the pairs of symbols look almost like brush strokes. It’s that human touch that makes it beautiful. 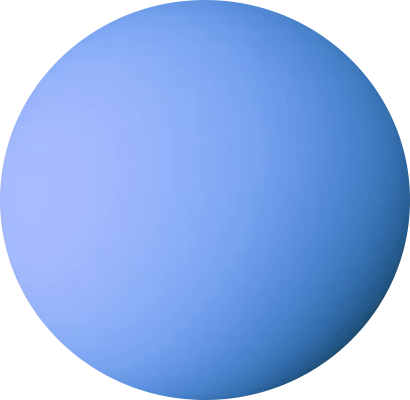