How to build a thriving cultural landscape on the blockchain 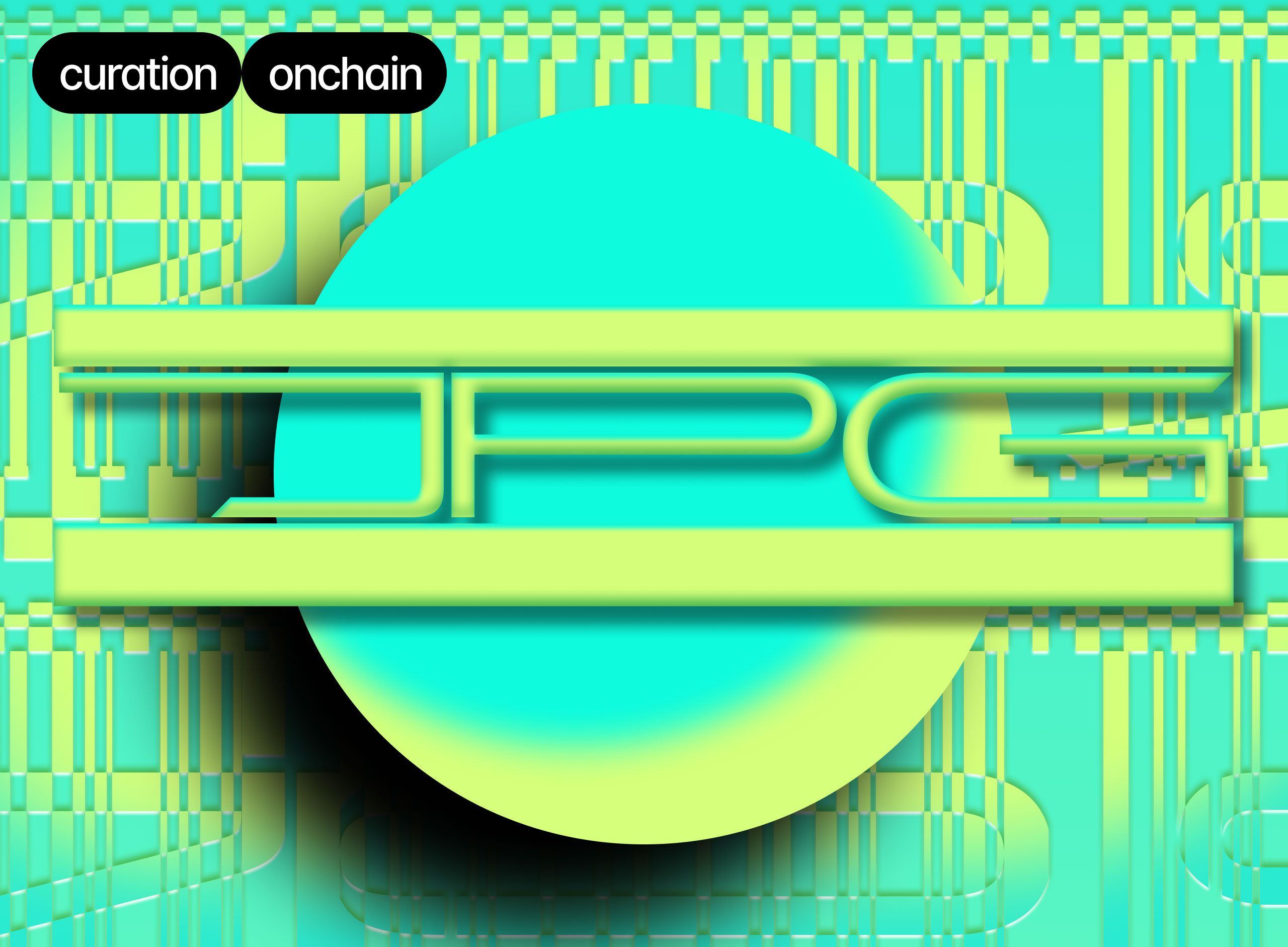 Sam Spike (JPG): My background is in the traditional art world as a historian and curator. I first got involved in art when I was a teenager. Before then, I was actually more interested in technology,  which I didn't see as something creative at the time. Then when I was about 14 or 15, I became enamored with art, with making it, and I started studying the history of art. It became my passion.

I've worked in a number of different institutions in the UK and in the USA: the Met in New York and Frieze art fair here in London. Over the course of the pandemic, I was focusing on going back into academia, putting together funding proposals for PhDs, and working in a freelance capacity with a museum here in the UK called the Fitzwilliam Museum, an old historic museum in Cambridge, on an exhibition about painting and cinema. Around the first week of January, I remembered being introduced to NFTs a couple of years ago by a friend who was in crypto.

MS: Were you intrigued?

SS: Yes! I started going on Twitter and speaking to people, trying to learn as much as I could. I found the community incredibly welcoming, and I became very excited by the possibilities of these technologies. I met my JPG co-founders, Trent Elmore and María Paula Fernández, and we spoke about the need for more cultural infrastructure in Web 3.0. Everything was very market-focused, and in our view, a market-focused ecosystem oriented around culture could not really be sustainable without the cultural infrastructure to prop up that value, and the generation of cultural value that can underpin it. Those ideas grew into the project that I'm currently working on. 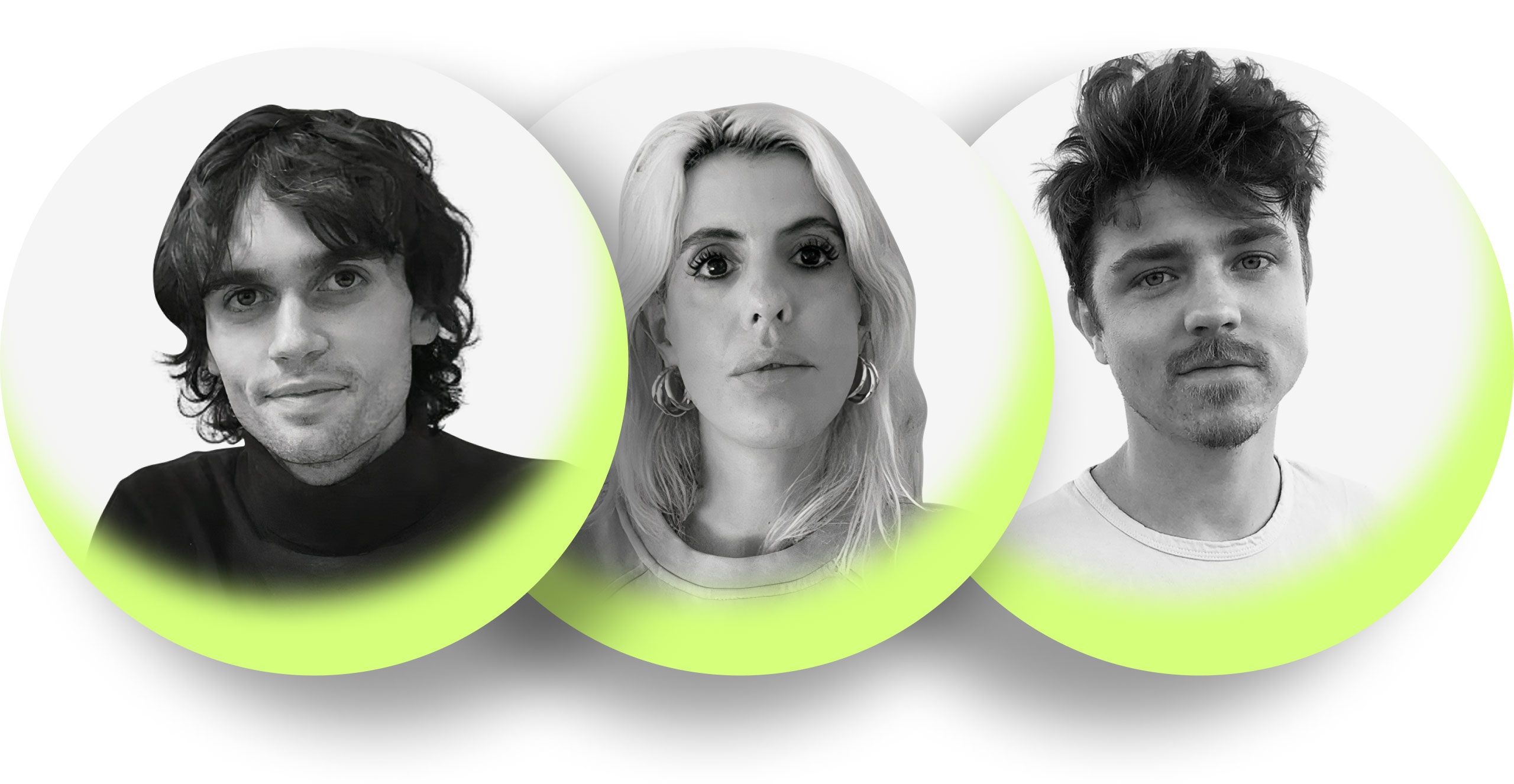 MS: Could you elaborate a little bit more on what your definition of cultural infrastructure is? IRL, historically, and what you see right now in Web 3.0?

SS: In real life, I would classify cultural infrastructure as something that produces, promotes, or distributes culture: a nightclub, record label, museum, gallery, publication, publishing house, etc. Some of these are commercially minded, like a gallery or a record label. Some of them aren't — some are grassroots. Cultural infrastructure is somewhere that generates cultural value, which is different from the monetary market value that culture may have and may be represented by.

I think that what you see in Web 3.0, especially within the scope of NFTs, is hysteria around collection and profit-making, and everyday, every week, there's a new project, especially there's a new avatar project, or there's a new artist. People become obsessed with things in a short-term speculative mindset, then drop them. I think that cultural infrastructure in the third wave will be services and protocols and collectives that encourage a more long-term mindset, that recognize that these things only really have value if they have lasting significance. I don't just mean financial value — cultural value as well. It’s about generating long-term cultural value through building communities, facilitating curation, and enabling conversations — between people, different objects, and different contexts.

MS:  Can you expand a bit on the general idea behind JPG?

SS: JPG is an onchain curation protocol built on Ethereum. The idea is that we want to harness the public nature of the blockchain to create a permanent, onchain record of curatorial provenance. It works via a registry-based system where users — curators, collectors, artists — create sub-registries, which are essentially exhibition-like selections, where they can add any entity that they desire from the entire ecosystem, the universe of NFTs, to the sub-registry, writing that token data onchain into that registry. Then, they can display those sub-registries through different experiences with the JPG protocol as the underlying layer.

MS: How does this fit in with what you were previously describing regarding cultural value?

SS: Curation, at the moment, is very colonized within a framework of collection and seems only to be available to people who have the resources to buy things. We want to turn it into something that anybody can do — where anybody who has interest or expertise or taste, can create their own collections of things that they may not necessarily own, display those things, share those experiences with people, and earn a reputation through doing so. It also provides a really valuable service to creators who struggle to promote their work in this environment or struggle to cut through the noise of social media by having other people essentially promote their work for them via these exhibitions and curated contexts.

MS: We’ve already used the word curation quite a bit. What is curation for you? Also, what is the role of the curator in relation to artists and audiences?

SS: I think curation is a very tricky term to define because, with the real boom in Web 2.0 social media platforms, curation has come to be associated with any activity that involves selection, the organization of anything. Historically, curation is a specialized practice reserved for an elite few who have certain training and who work in certain institutions. The way that I think we can bridge those two definitions of curation is by coming back to this idea of cultural value, which accrues through the creation of relationships between cultural objects, between those objects and other people, and between those people and other people.

Curation is really drawing the web, drawing out the network of things that exist in the world, and creating a second-order meaning from them. In terms of its relationship with artist and audience, I think that the most powerful curation speaks on its own terms and it doesn't particularly need to be explained. It should be an experience. It shouldn't be a lesson and it shouldn't be a didactic scenario.

MS: But in a time where everyone can be a curator or anyone who creates can be an artist, what makes a good curator? Curation is so often rooted in authority. How does the fabric of that change with curation being more about technological function, versus an education?

MS: Let’s talk about the importance of curating onchain. What new possibilities might this enable for artists, curators, and other relationships?

SS: Absolutely. I think that the value proposition of putting curation onchain is actually quite immense when you come from a background in traditional culture. A large part of the perceived value of things is the way that they relate to other things and the different contexts in which they've existed and been displayed. If you come from a traditional art world background, you are constantly fumbling in the dark trying to unearth these histories, which are usually lost, whether by accident or whether they’re intentionally obscured by people who don't want them to be public knowledge.

We have some record of who owns what and who owned what, but even a large part of the labor that's performed in a traditional auction house is trying to honor the individual histories of the objects that they're selling, in order to both verify their authenticity and to demonstrate their historical value and their cultural value. When you suddenly begin to put that provenance of context and display onchain, you have this public, transparent, and unchangeable record. I think that that's a really powerful idea, and something that can never exist in the physical analog world — but most certainly should exist in this world.

When you put these things onchain, you also introduce all kinds of quite exciting creative things you can do. For example, you can have a smart contract be programmed with certain parameters and functions that enable it to automate some curatorial process, potentially in collaboration with human actors. Essentially, you can begin to compose them with lots of other different things that are happening onchain, in a way that you wouldn't be able to otherwise. 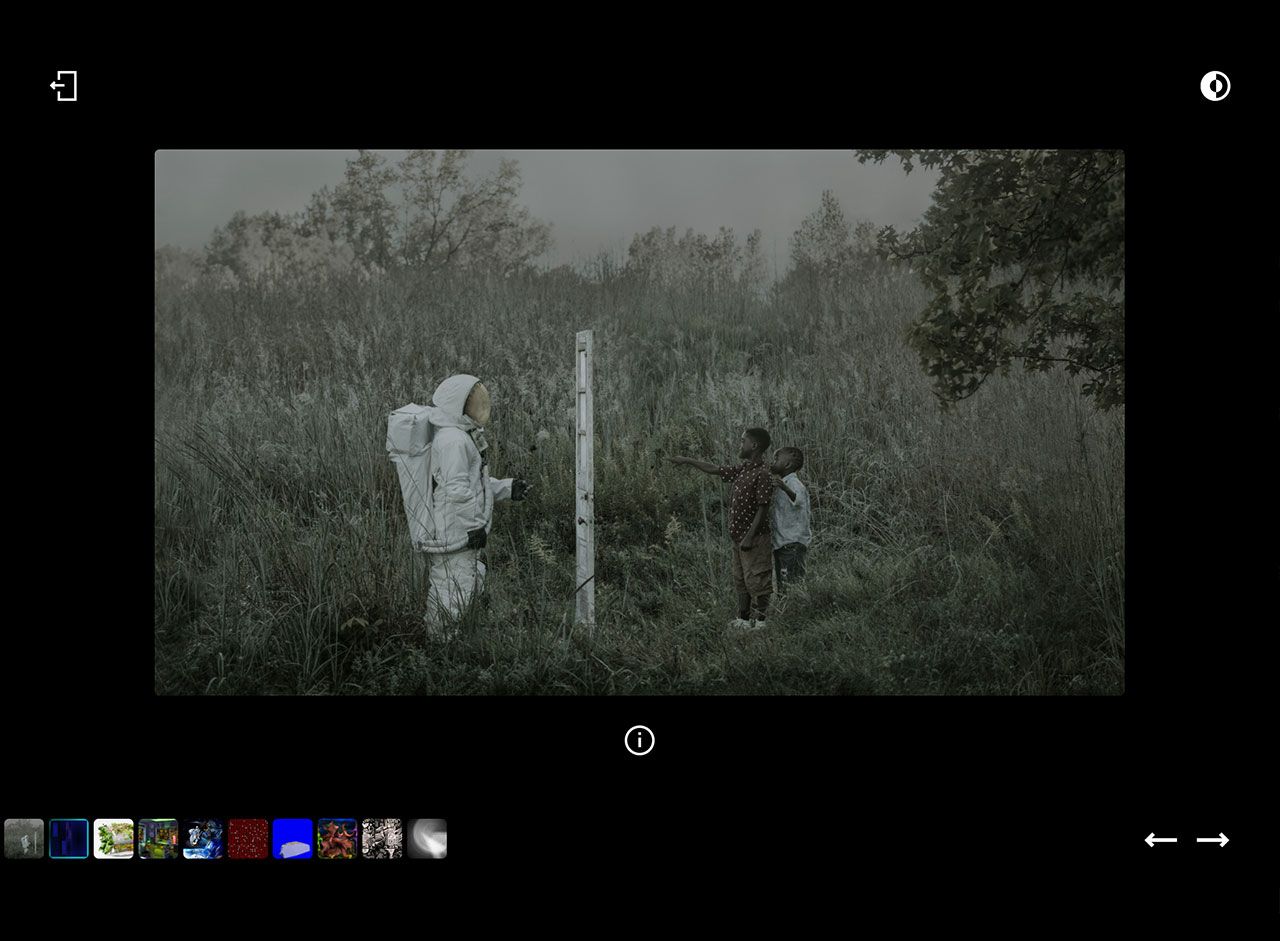 MS: Why is a permissionless protocol critical for that?

SS: To me, the answer to that is quite straightforward, which is that I think that permissionless-ness and composability are the essence of culture. Permissionless in the sense that anybody should be able to participate. Composability in the sense that culture and creativity are fundamentally about composing things, putting things together. For these things to be able to realize their potential as culture, they need to be portable. They need to be liberated. A protocol is fundamentally a means of communication, of exchanging information. It’s a language, and you need a language in order to be able to express yourself. Culture is expression, and protocols are the means for that expression.

MS:  How do crypto or blockchain technology and JPG play a role in providing that value to curators and the act of curation in general?

SS: At JPG, we're currently thinking of two ways to try and enable that value capture for curators. The first is a marketplace element that means exhibitions can essentially act as consignment stores, and sales can take place through them, like a more traditional gallery model. Curators will take a premium from those sales, which will give them some financial reward for the exhibition that they put on. Second, we are also looking to find ways to map and measure the curatorial activity of different individuals and reward those people with a certain non-transferable reputation which will be empowering from the perspective of their onchain identity.

We're interested in continuing to think about ways that we can harness crypto-economic systems to directly reward curatorial labor. I think you see in certain DAOs now that people are developing systems to reward people's contributions to DAO activities. I think it’s more powerful to find a way to directly reward people for the act of curatorial labor they’ve performed than to provide a commission for managing to sell something through an exhibition — a curator in the existing digital landscape is a very precarious worker who creates a lot more value than they receive. Using systems like contribution graphs and different kinds of token models, you can begin to think about imaginative ways to directly reward those workers and give them much more of the value that they create, and reward the creators themselves indirectly.

MS: Fast forward: how could JPG and the act of curation look like in 10 years, in your ideal scenario? What's your galaxy brain vision of all of that?

SS: I think that it’s not for a single individual or for a single protocol to even necessarily have such a vision because, in a decentralized context, it has to be a collective endeavor. But with JPG, we would like to see a thriving cultural landscape on the blockchain, as huge, ambitious, and celebrated as the one that currently exists in traditional physical settings. We would like to see a drastic move away from the market-focused lens, and a far greater common appreciation for all of the creation that's taking place onchain as meaningful human culture. We’d like to see an attitude that it is possible to appreciate things you don’t necessarily own. JPG is trying to build one piece of the infrastructure to enable that to happen — at the moment it’s barely possible.

I would like to see JPG become the layer upon which curation — whether it be art curation, musical experiences, Buzzfeed style information platforms, Mirror style publications — I would like to see the lives of things beyond individual ownership be recorded on JPG and to see the imaginative things that people can then do. It's not exactly a galaxy brain vision, but I think that we have a very simple mission.

MS: That is a galaxy brain vision because you're starting with the big bang. You just don't know how the molecules will align.

NiftyTable on Data Analysis and Why Decentralization Matters

“Data definitely has a limit in the value that it provides. The rest is filled by human imagination and effort.”
Zora24 Sep 2021

Sirsu on The Well and Building a Cultural Index On-Chain