CARBON is Living in a Metamaterial World 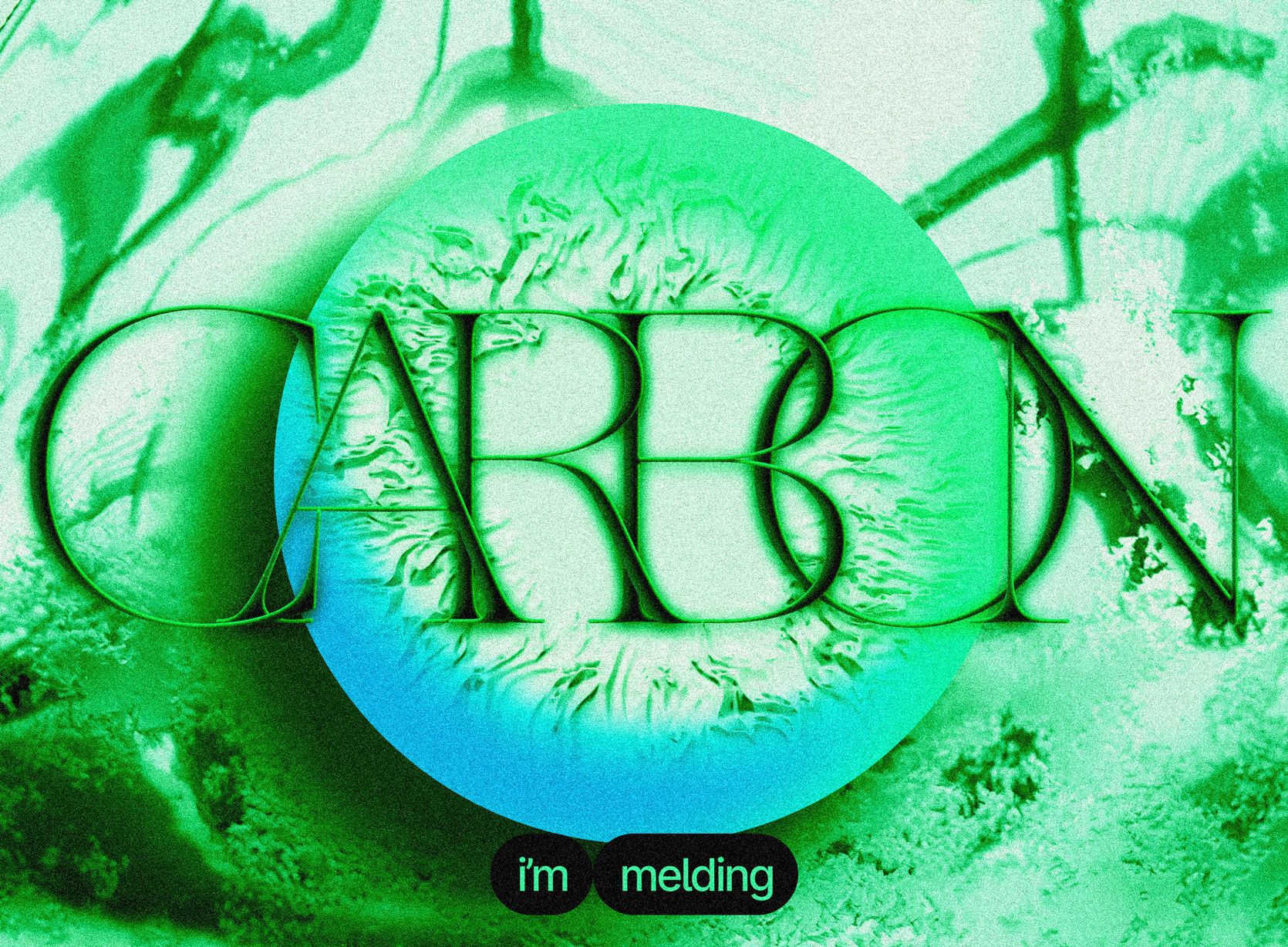 CARBON is bringing the fashion magazine into the metaverse. In their own words, “Each time a new technology enters the world, and assimilates itself into the common experience, it changes what it means to be human.”

Fashion and accessories have long been at the forefront of human expression: the earliest signs of bejeweled individuals can be traced back tens of thousands of years into human prehistory, revealing how our species has been preoccupied with self-decoration for more than a millennia.

Today, we stand at the precipice of a new digital future: one wherein a student from Indonesia can command, from their computer screen, the same degree of captive imagination from an audience as a renowned fashion designer from Milan, or New York, or Paris. The digital futures we anticipate will celebrate artists and designers themselves as both visionary tastemakers and autonomous, globally connected individuals.

CARBON’s “MetaZine” concept introduces a digital platform and marketplace destination at the cutting edge of both high fashion and Web3. It promises to bridge style, imagery, ownership, and storytelling to create a fluid, adaptable form of media equipped to challenge the boundaries and contradictions of our increasingly digital age.

Combining principles of Web3 with the original idea of the periodical, the mission behind CARBON’s MetaZine starts to make itself clear: to create a unique form of publishing that is unbound from print media, old guard fashion houses, language, geographies, and maybe even “physicality” altogether.

CARBON’s broad digital framework makes room to redefine the fashion magazine through a number of different verticals, including collectible series releases, curated projects, and editorials. The MetaZine can condense a whirlwind of subjects, content, artworks, and architectures into one singular, multidisciplinary output. 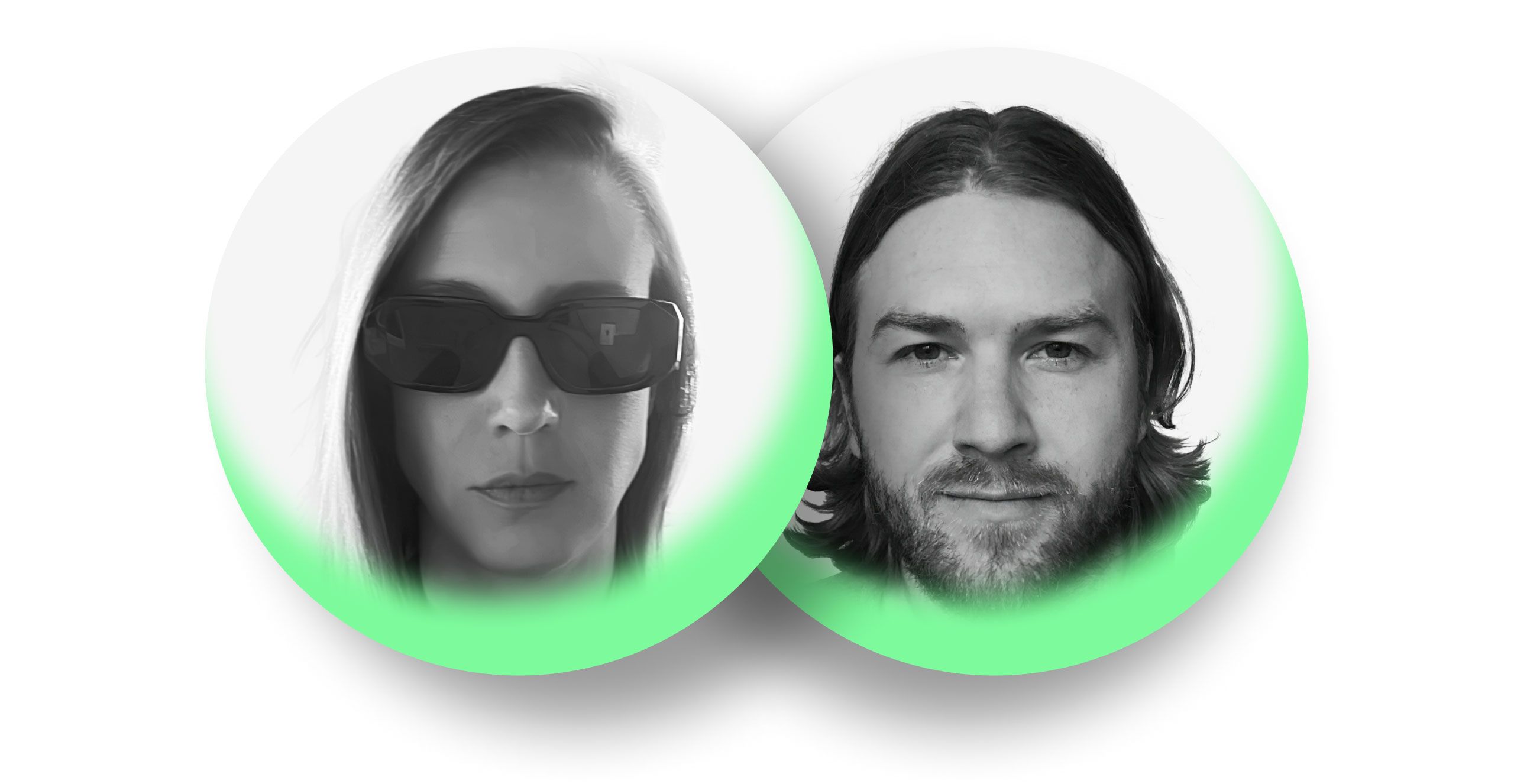 The team behind CARBON plans to curate and commission highly collectible NFTs across fashion, gaming, design, and art—reconstructed through an entirely new lens. It is led by a crew of veterans from across the fashion sector: Chad Pickard, CEO and former film and photography director for leading brands like Dior and Tom Ford; co-founder COO Claudia De-Meis, former fashion editor at Harrods.com whose clients include Stella McCartney, Tom Ford, and Saint Laurent; Vanessa Reid, creative director and former fashion director at Pop magazine; art director Jamie Reid, previously of Dazed; and Ben Ditto, who serves as CARBON’s technical art director, bringing experience from his work with the likes of Alexander McQueen, Louis Vuitton, SSENSE, Vivian Westwood, and Grimes. Together, they comprise a bonafide dream team—but it is the rotating cast of artists and collaborators that will actively bring CARBON to life.

Since launching their GEMS token, which facilitates transactions on carbon.xyz, they have invited artist Andy Picci to create their first drop this week, called Carbon Mercurial. Carbon Mercurial is touted as a malleable, state-of-the-art metamorphic substance that can transform into other materials and quasi-digital formats. Holding the Carbon Mercurial NFT gives owners the potential to access future collaborations with the world’s leading jewelry designers and brands.

As a conceptual digital artist, Picci is known for his surreal atmospheres, sharp augmented-reality sculptures, and illusory face filters. The Swiss native often employs virtuality as a means of expressing the intangible quality of establishing one’s identity online. In creating Mercurial, he envisioned a material that defies the logic of the physical world, playing with our conception of solidity, weight, and scale. “Virtuality is much freer than the physical world,” he explains, “for example, if you melt metal in real life, roughness is the first thing to disappear, whereas with the metamaterial I designed for CARBON, you can see the material is liquid, but it still appears to be textured. That is a new way of disrupting something that our brain considers logical.”

As software has developed over the last fifteen years, the technical and aesthetic resources at our disposal for modeling bodies, textures, and tone maps with hyperreal visual precision have evolved.

If we pause for a moment to catch a collective breath, we might remove ourselves from the bedazzling, seductive aura of a metaphorical simulation that consistently renders our image online—but better. Fused with our visual culture’s palette and appetite for glistening, 3D-animated fabrics, much of the digital fashion we’ve encountered to date simply presents a virtualised collectible from an existing fashion brand (see: Meta’s collaboration with Balenciaga), or otherwise stitches together an augmented garment that you’re meant to wear through your iPhone’s camera lens. CARBON promises something slightly different: Carbon Mercurial is a new mode of “metamorphic” virtual jewelry that carries different properties and utilities: it can react to you, and you can interact with it; it can adapt depending on who’s holding it—or “wearing it.” The Mercurial orbs are digital pieces of raw material that have the capacity to transform into a broad range of bespoke designer pieces, which can function across different AR platforms.

When you collect a Mercurial NFT, you can choose to hold it or “MELD” it. Melding your digital metal NFT transforms it into a different material, or piece of jewelry. Even if you meld, you will always retain the metamaterial NFT, gaining access to future airdrops from various leading designers and brands released by CARBON.

“Once you’ve got value added to digital items, for the first time, you’ve opened Pandora’s box,” CARBON CEO Chad Pickard shares. “What’s fascinating is that with digital fashion, as with traditional high fashion, there’s scarcity there. We’re really trying to reform, or rethink, what a fashion magazine is. And our MetaZine acts as an anchor for everything we do.” Among the upcoming projects from CARBON are a collaboration between the digital artist JMY and the language model GPT-3, which CARBON has trained to speak like a fashion designer; and a series of photographs of masks from Inge Grognard, renowned avant-garde makeup artist, and Georgian artist Shalva Nikvashvili. In each collaboration, artists and designers will continue to preserve and work in their own signature styles using CARBON’s unique technological framework.

CARBON plans to open the dialogue between emerging fashion designers and technologists using Web3 integrations. As CARBON’s community grows into a global one, holders of the GEMS token will even be granted the ability to vote on collaborators and aspects of the design process, acting as a headless creative designer of sorts. But, Pickard notes, “there will always be this underlying through line of new artists and new creatives with CARBON. We are selecting them, curating their work, and bringing them to Web3 and highlighting and showcasing them.” 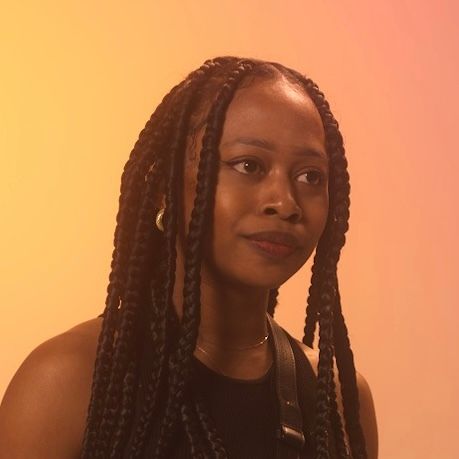